The firm(er) reinsurance market conditions seen of late are expected to persist through the key January 2020 renewals, according to analysts at Fitch Ratings. 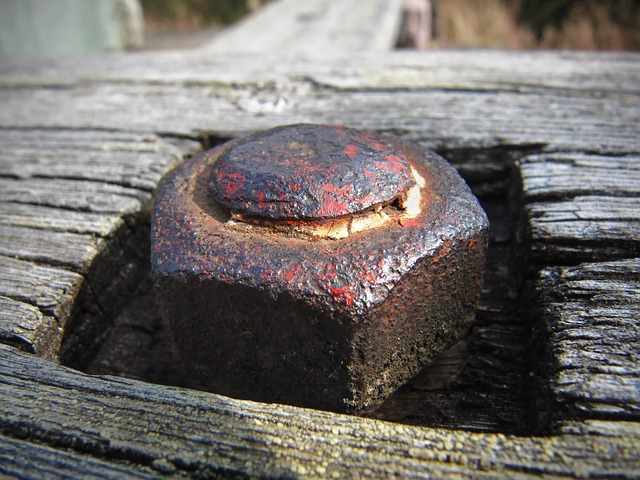 As a result, Fitch expects that reinsurers will boost their capitalisation and put it to good use, through the retention of more capital in the near term that they can put to work in the more favourable reinsurance pricing environment.

Fitch believes this because the rating agency still things pricing has not recovered to the level it should have.

“Even with the costliest successive years on record of catastrophe losses in 2017 and 2018, overall pricing remains inadequate and well below recent risk-adjusted levels,” commented Brian Schneider, Senior Director, Reinsurance at Fitch.

The capital squeeze in the global retrocession market is one reason for Fitch’s positive outlook on reinsurance market pricing, as the firm believes this will continue to influence rates at the January 2020 renewals.

Reinsurance rates have been pushed higher at each subsequent renewal, ever since the major losses of 2017 and 2018, a trend Fitch believes will continue into 2020.

The “surprising amount” of adverse loss development from events including typhoon Jebi and hurricane Irma is another factor set to drive continued upwards rate pressure in reinsurance.

Property retrocession is likely to set the tone, as alternative capital remains retrenched from this market and traditional providers have not rushed in at this stage given the view is that pricing has not recovered sufficiently yet.

Pricing is managing to keep pace with loss cost inflation in the main, Fitch said, but underlying loss cost trends are deteriorating, thanks to rising social inflation, a worsening tort environment and weakening liability reserves, the rating agency said.

The result is “market fear” that Fitch believes should, “compel re/insurers to maintain underwriting discipline and manage risk appetite as they push for higher rates.”

Capital is a wildcard here though, we’d suggest.

With the insurance-linked securities (ILS) market recovering, new retro capital set to emerge towards year-end from a number of sources and, as Fitch explains, a traditional market that is bulking up on capital thanks to a largely benign and reasonably profitable first-half, the weight of capital in the industry is increasing again.

Fitch noted that shareholders’ equity of reinsurers increased by a sizeable 10% in the first-half from reinsurance underwriting gains, non-reinsurance earnings, higher bond prices, with declining interest rates, as well as a rebound in equity market performance.

“Fitch expects reinsurers to retain more capital in the near term to take advantage of a more favourable market pricing environment,” the analysts explained.

Of course, that all comes down to discipline, as well as how much fresh capital comes in towards the end of the year and what its cost is (cost-of-capital still matters).

Whether all of the capital needs to be deployed, or markets can be patient and retain more of it to support rate momentum again at the January 2020 renewal season.

With some months to go it remains to be seen how this dynamic plays out and with the peak of the Atlantic hurricane still to come as well, currently it’s very hard to predict precisely how the January 2020 renewals will play out.