Severe droughts, wildfires and flooding from torrential rain and typhoons have combined to cause in excess of $7 billion of economic losses in July 2018, with the insurance and reinsurance industry set to pay its share of the global bill. 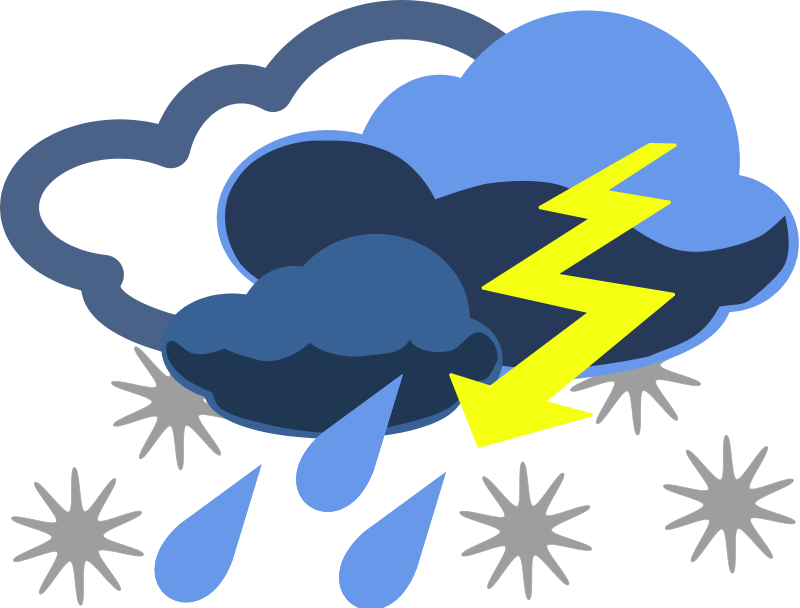 The extremes have caused “hundreds of deaths and a significant financial impact globally – particularly on the agriculture, forestry, water management, and fisheries industries,” Aon explained.

First, droughts and in Northern Europe a long-term rainfall deficit has resulted in one of the deepest droughts on record, which the broker says has caused combined European drought losses in excess of $4 billion with German farmers alone expected to experience economic losses of roughly $2.9 billion.

There were also severe drought events that affected the agricultural industries in Australia and Central America, as well as extensive heatwaves that have killed more than 150 people in Japan and South Korea during July.

The California wildfires continue to burn and the Carr wildfire in particular is expected to result in an insurance and reinsurance industry loss of around $1 billion or more, Aon said.

Additionally, the wildfire in the Mati, Eastern Attica region of Greece has become the deadliest such event on record in Europe since 1900, killing at least 92 people. This fire, and others in the Attica region, have now destroyed at least 905 structures and damaged a further 740.

Sweden also battled the most significant wildfire outbreak in its modern history during the month, with economic losses of more than $100 million.

Michal Lorinc, an analyst from Impact Forecasting’s Catastrophe Insight team, commented, “The month of July was marked by record-breaking heat, deepening droughts, and destructive wildfires in areas all around the globe. Nearly every major continent recorded some type of peril impact that will lead to a major cost to agricultural interests. In Northern Europe alone, the cost to local farming interests is expected to result in a multi-billion dollar loss in harvest output. All eyes are on the looming possibility of an El Nino return by the end of the year, which could exacerbate these types of impacts.”

Additionally, the Japanese extreme rainfall derived flooding event is now thought to have caused at least $711 million of insurance and reinsurance industry losses, much more in the way of economic impact and this is only a preliminary estimate.

Also in Asia, seasonal flooding in China has resulted in an aggregated economic impact of near $1 billion, the broker said.

On top of this a number of typhoons caused heavy rainfall, as well as some coastal and wind damage, with Typhoon Maria being the most expensive and causing $500 million of economic damage in China.

That’s not to mention outbreaks of severe and convective weather across parts of the U.S., Canada, France, Germany, Italy, and China during July, as well as major earthquakes in Iran and Indonesia during the month.

Not all of these events have estimates attached, but just the ones that do mentioned in this article (a mix of insured and economic) amount to more than $7.3 billion.

Add in all the others and it’s clear that July was a month of costly weather extremes and the resulting hit to insurance and reinsurance providers will be costly as well, with some level of impact possible to certain alternative capital providers and ILS funds, most likely due to the European droughts, California wildfires and perhaps the Japanese flooding.