The insurance-linked securities (ILS) allocation of the pension fund of global beverage giant The Coca Cola Company has shrunk again in 2019, ending the year -14% smaller likely due to a continuation of loss impacts following the major catastrophe events of recent years. 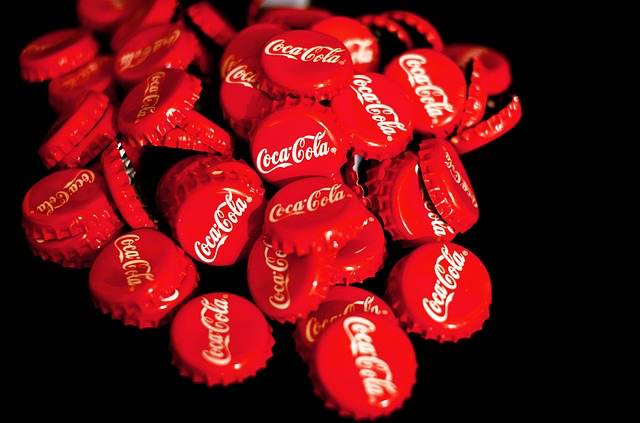 The Coca-Cola pension fund has been invested in insurance-linked securities for a number of years, having had roughly 5% of its assets allocated into the ILS sector.

The pension had previously cited the attraction as being the diversified source of investment return that ILS and reinsurance provides, as well as the uncorrelated nature of ILS assets and the fact they are almost equity-like in nature.

The pension’s allocation to insurance-linked securities (ILS) and other reinsurance linked assets has of course faced the impacts of catastrophe losses since the 2017 hurricanes, resulting in a shrinking of the ILS allocation each year since.

The Coca Cola pension fund’s ILS allocation amounted to $544 million at the end of 2015, but grew to a new high of roughly $600 million invested in the ILS asset class by the end of 2016.

We understand the pension had allocated funds across the ILS space, to catastrophe bond strategies and also those invested in collateralised reinsurance.

Following the initial impacts from catastrophe losses caused by hurricanes the Coca Cola pension fund’s ILS allocation shrank to $564 million by the end of 2017.

The erosion of the ILS allocation accelerated in 2018, with the value of the Coca-Cola pension fund allocation to ILS shrinking by almost 30%, to end the year at just $403 million in size.

The ILS allocation has shrunk further in 2019, with Coca Cola reporting its pension fund’s ILS allocation as ending the year another 14% smaller at $346 million.

That’s still around 4.3% of the U.S. pension fund’s assets, but a significant almost 42% smaller than at the ILS allocations high point in early 2017.

It’s likely that the continued erosion of the ILS allocation has come due to continued loss creep and loss realisation related to private ILS and collateralised reinsurance investments, perhaps also some impacts from fresh 2019 catastrophe events such as typhoon Hagibis, as well perhaps as some mark-to-market impacts to at-risk catastrophe bonds.