CCR Re renews 157 Re sidecar for 2021, invests collateral in EBRD bonds

CCR Re, the French state-owned reinsurance firm, has renewed its 157 Re collateralised reinsurance sidecar vehicle for 2021 at an unspecified size. 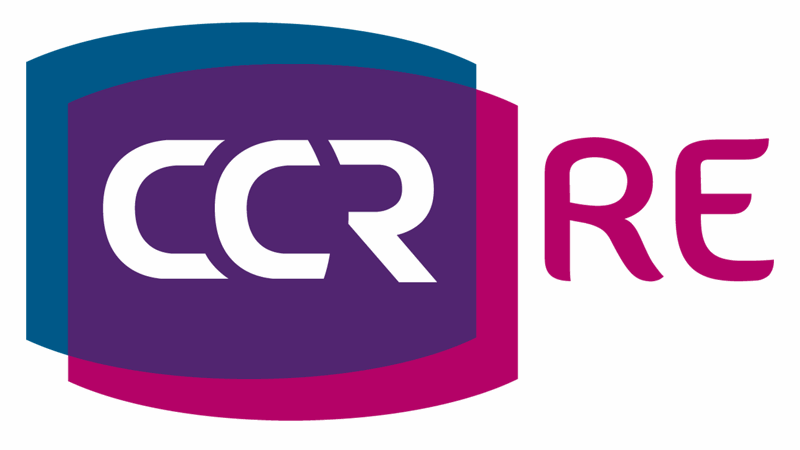 It’s the third annual issuance of the 157 Re reinsurance sidecar from CCR Re, which remains the first and only insurance-linked securities (ILS) vehicle to be governed by French law.

CCR Re cites this as a responsible investment, saying that, “157 Re thus aims to progressively fulfil the largest possible number of ESG criteria.”

With the third 157 Re sidecar seen to strengthen the relationship between CCR Re and BGIM, which acts as an anchor investor for the sidecar deals

BGIM has, “renewed their confidence in CCR Re and its underwriting policy,” the reinsurer explained.

Bertrand Labilloy, Chairman & Chief Executive Officer of CCR Re, commented on the sidecar renewal, “We welcome the renewal and evolution of 157 Re as part of CCR Re’s development that demonstrate again its innovative spirit.”

As with previous years, the size of the 157 Re reinsurance sidecar renewal for 2021 has not been disclosed.

CCR Re set up 157 Re as a mutual securitization fund, known as a “fonds commun de titrisation”, a structure often used for securitised arrangements in France.

The structure of 157 Re was also licensed by the French supervisory authority, Autorité de Contrôle Prudentiel et de Résolution, while the French tax authorities provided formal guidance about the tax treatment of the structure for the investors as well.

On the collateral investment, in order for the sidecar to be truly ESG compliant we assume the EBRD bonds it is invested into will be either from the environmental or social category of issues from the EBRD, of which there have been a number in the last few years.

That’s a very positive step to making ILS transactions more ESG compliant, looking beyond the more typical EBRD notes that catastrophe bond collateral has been invested into in the past, to focus on the more ESG compliant notes the EBRD issues as well.

In sponsoring its 157 Re sidecar renewal for 2021, CCR Re was supported by Willis Re Securities as structuring and placing agent, France Titrisation acting as management company, BNP Paribas Securities Services acting as custodian bank and Linklaters acting as transaction counsel.