Reinsurance giant Munich Re finds that generally writing catastrophe reinsurance business does earn its cost-of-capital for the company, but still the company is set to push for more rate at the upcoming January renewal season, according to its CFO. 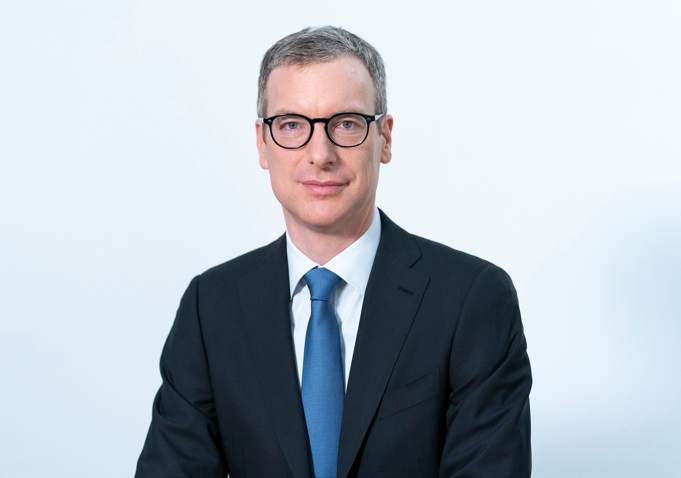 It seems that whether catastrophe reinsurance underwriting meets your cost-of-capital is very much dependent on your business model and structure.

There are many in the reinsurance and insurance-linked securities (ILS) community who would say that there are large parts of the property catastrophe market that currently don’t pay sufficient rates to cover costs-of-capital, or costs-of-equity.

As we’ve often said, underwriting risks need to pay a sufficient contribution to a business model so that, across the portfolio, you can ensure that your covering capital costs, loss costs, expenses and a margin.

Munich Re seems to feel catastrophe risk still is, as its CFO Christoph Jurecka spoke very favourably about the contribution cat risk makes to the reinsurers earnings.

Speaking during Munich Re’s recent earnings call, CFO Jurecka explained, “I can confirm that cat business is clearly a profitable line of business, earning its cost-of-capital and a decent margin on top of that.

“So on a more long-term perspective and looking at the book overall, we’re very happy with profitability.”

But he acknowledged that while rates are far better than a few years ago, more rate is still needed in property catastrophe risks.

“It’s a differentiated picture,” Jurecka said. “We saw hardening in many cat prone markets already in the last few years already and this was highly necessary.

“But in some markets and in some perils where we did not see a lot of claims, we still need higher prices.”

After the severe flood losses in Europe and recent trends in severe weather across the continent as well, Jurecka feels that is one location likely to see harder rates at the January 2022 renewals.

“In the current environment, I would now be pretty optimistic that in Europe, at 1/1, we’ll see some upwards movement in prices. That’s at least what I hear and looking at the events we saw in the past and the pricing level we experienced at certain occasions I think that’s highly necessary,” Jurecka explained.

Adding that, “In other geographies we saw quite significant movements in the past, so there the pressure is for sure less than in Europe.”

Despite its size, reach, as well as line-of-business and global diversification, Munich Re still sees catastrophe risks as the core of its book.

Jurecka said, “I think we are happy to grow the book if the rates are adequate. It’s the core of the strategy of every reinsurer, as it’s really where we started from as reinsurance businesses.

“The geographic diversification is an obvious benefit we can deliver to the individual markets and as long as the rates are adequate we are happy to grow that.”

Looking ahead to January 1st, Jurecka implied that Munich Re will be seeking continued growth, if rates remain adequate or improve.

“How that will play out in the 1/1 renewal I think it’s too early to tell, but if rates are adequate we’re happy to grow that and then PML’s would also go up,” he said.

Major reinsurers are growing across their books and globally, which does mean they can assume more catastrophe risk at lower pricing, than a more concentrated strategy might be able to.

This does serve to moderate rate increases to a degree, with diversification a key lever reinsurers have in writing catastrophe risks and still making costs-of-capital.

The ILS market’s key lever is cost-of-capital and efficiency, but at these renewals we could see some interesting dynamics playing out, as both sides of the market look to grow into regions where rates are improving.