During a period of broad financial market dislocation, the catastrophe bond space continues to exhibit resilience, and in the current operating landscape, the attractiveness of the asset class is enhanced, according to Luca Albertini of Leadenhall Capital Partners LLP. 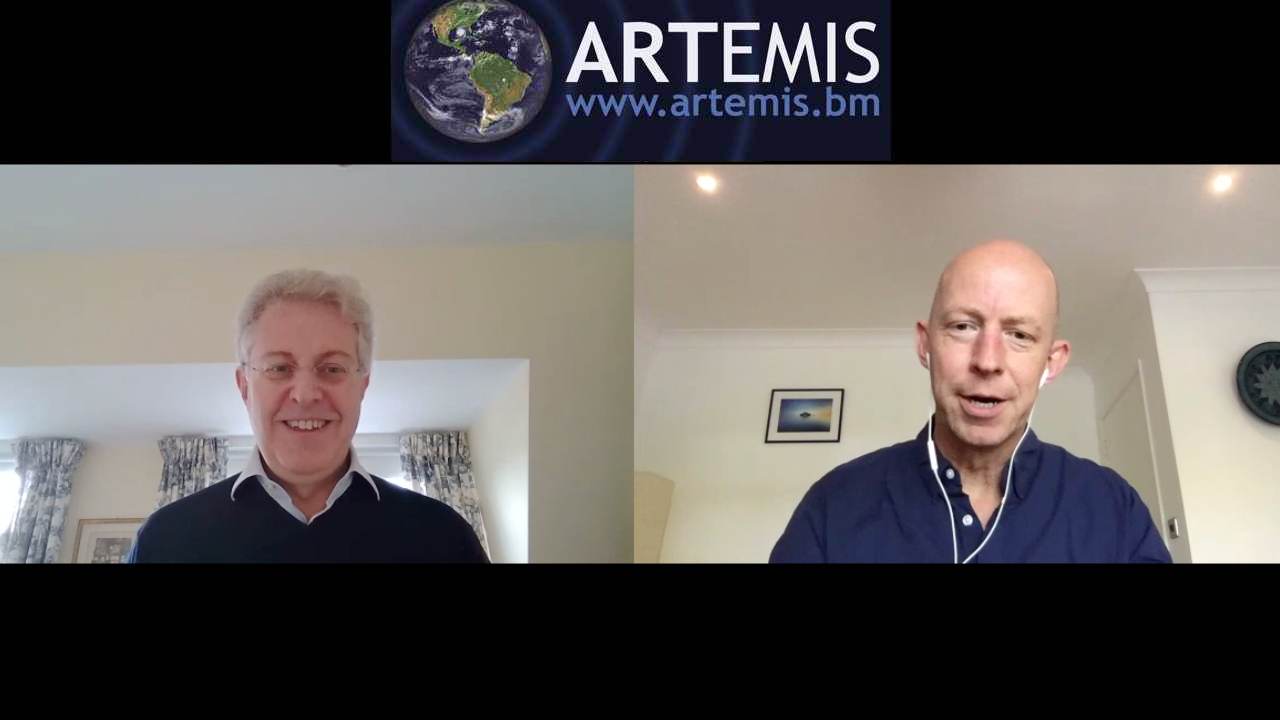 Primary catastrophe bond issuance has rebounded after a halt caused a slower start to the second-quarter and following a period during which the secondary market was relatively active amid a significant amount of sell-offs.

As part of our series of Artemis Live interviews with leaders and experts from across the ILS and reinsurance universe, we spoke with Luca Albertini, the CEO of insurance-linked securities (ILS) and reinsurance related investment manager about the catastrophe bond and broader ILS market response to the current crisis.

“We just started in 2008 after the financial crisis and we saw something similar where effectively cat bonds were sold because they were the good asset in a distressed market,” said Albertini. “We picked up at the time and also now we could pick up assets that were trading clearly not in line with a different risk profile, but, in line with different liquidity and market dislocations.”

As the economic fallout from the Covid-19 pandemic continued to drive significant levels of financial market volatility, secondary market trading spiked as investors looked to sell their cat bond positions. As in 2008, the catastrophe bond market once again displayed its financial liquidity.

“The sell-off has been substantial. People reported hundreds of millions just in March, but if you look at the loss on the Swiss Re cat bond index it is relatively mild, given the amount of sell-offs.

“Now, some of this dislocation has already been reabsorbed, which of course is good news because again it confirms the health of our industry and the fact that our collateral is safe… But not all of it has been absorbed so clearly, there is quite a hefty rate increase embedded in a cat bond portfolio at the moment,” explained Albertini.

Artemis’ data shows that of the deals that have come to market in Q2, some of which are still pricing, retrocession has been a focus. Albertini told Artemis that while the cost of issuance might well be more, relative to indemnity, retrocession is extremely attractive.

“Clearly, the current market environment is making cat bonds more attractive,” said Albertini. “There is also a question mark on collateral release if at the end of this year we still have Covid-19 uncertainties, or if the active hurricane season generates some losses. Although, again, I look at some of the past active hurricane seasons that did not turn into losses necessarily, so it’s not a given.

“But, I think it’s a prudent buy for a retrocession manager to rely a bit more on cat bonds at the moment.”

As well as the catastrophe bond market, Albertini offered some thoughts on the mid-year renewals amid the potential for market hardening.

“We are actually seeing the increase now. Where the border between hardening and firming is, I think it depends on layer by layer and client by client. But, we are seeing the double digit rate increases where we want wanted them to be, the most important part is terms, right? And as we were looking already at firming our clauses and some terms, I think here there is a massive opportunity to clarify what is covered and what isn’t covered. So, I would expect going forward, silent pandemic not to be a major issue,” he said.

We’re going to bring you these video interviews with leaders of the ILS and reinsurance industry on an ad-hoc basis, as and when our time and that of our contacts allow.

But we’d love to hear from you if you have an interesting viewpoint to bring to us and we’re also offering sponsorship opportunities for our broadcasts, one-off webinars and virtual events including roundtables, all with a focus on reinsurance, ILS and the efficiency of risk transfer. Please get in touch to discuss.