Berkshire Hathaway’s reinsurance underwriting result was dented by Japanese typhoon Hagibis and bushfires in Australia during the fourth-quarter of the year, contributing to an underwriting loss for the year across Warren Buffett’s reinsurance related businesses. 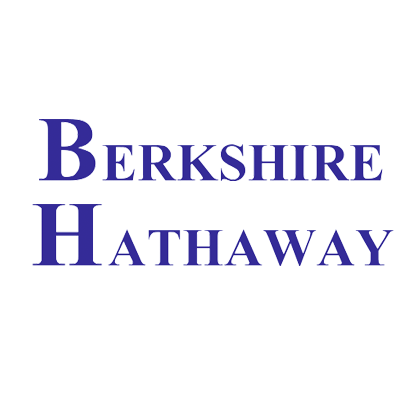 Berkshire Hathaway took another hefty loss from Japanese typhoon risks in the fourth-quarter of 2019, as the company revealed $700 million of catastrophe losses during the period which will largely have come from the typhoon and also the companies exposures in Australia.

Buffett’s reinsurance business will have taken the majority of its fourth-quarter bushfire losses in Australia via its 10-year 20% quota share arrangement with primary carrier IAG.

For the full-year 2019, Berkshire Hathaway has reported $1 billion of catastrophe losses in its results. The P&C reinsurance business of the company was also hit by typhoon Faxai in Japan (a third-quarter loss), as well as wildfires in California during 2019.

Like many other reinsurance businesses it seems Warren Buffett’s Berkshire Hathaway targeted growth in 2019, likely taking advantage of higher rates in the marketplace.

The company reported an almost 11% increase in P&C reinsurance premiums underwritten, rising to $10.4 billion for the year.

But with losses and loss adjustment expenses of over $7.3 billion and underwriting expenses rising to over $2.58 billion, the end result for Berkshire Hathaway’s P&C reinsurance business was a barely break-even result of a $16 million pre-tax underwriting gain for the year.

While the P&C reinsurance unit managed to just about return a profit in 2019, Berkshire Hathaway’s overall reinsurance result fell to an underwriting loss thanks to negative performance in the retroactive reinsurance and periodic payment annuity businesses.

The overall result for Berkshire Hathaway’s reinsurance businesses was a net underwriting loss of -$1.472 billion for 2019 thanks to these two business units, that wiped out profits earned in life and health business and the small amount of profit gained in the P&C reinsurance business during the year.

However, in that three year period the P&C reinsurance business has grown significantly, with premiums written now 35% larger than they were in 2017.

It’s worth highlighting that underwriting expenses for the P&C reinsurance unit have risen by 34% at the same time.

Finally and perhaps a real reflection of what is going on in the P&C business. Despite the fact catastrophe losses were lower in 2019 than the two prior years, overall losses and loss adjustment expenses were higher than either prior year, suggesting a significant contribution from losses in longer-tailed lines such as casualty, something that has been evident in other major global players results lately.

Aon, the global insurance and reinsurance broking house, has named Eric Andersen as its new President, as the firm's former...