Beazley sees tech + capital efficiency in smart tracker, but brokers hold it back

Beazley continues to try and drive down the cost of re/insurance capital using its so-called ‘smart tracker’ special purpose arrangement (SPA) syndicate 5623, with digitalisation a goal to add further efficiency in the future. 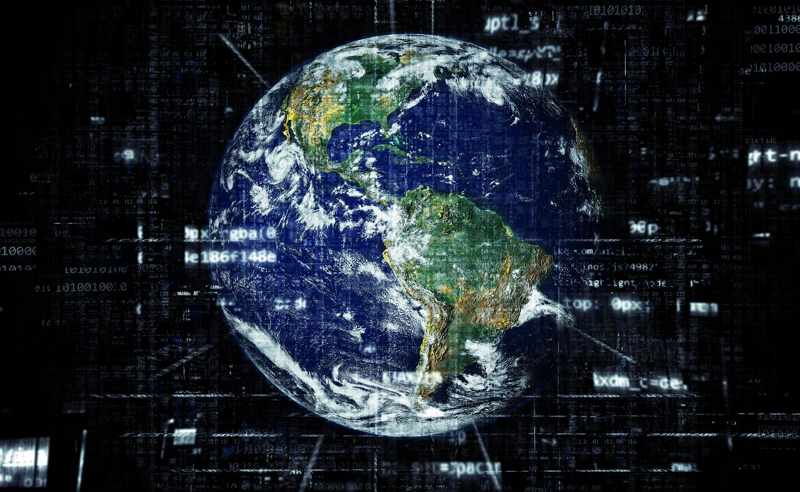 But at the same time the specialist insurance and reinsurance firm today questioned brokers willingness to recognise the efficiency of this almost beta-of-the-Lloyd’s-market play, saying that they continue to charge full commissions for business that syndicate 5623 underwrites.

Beazley launched the SPA, Syndicate 5623 at the beginning of the 2018 underwriting year, with the vehicle taking a 75% quota share of broker facilities business that Beazley underwrites through its Syndicate 3623.

The special purpose syndicate, which operates a little like a sidecar for Beazley as it provides access to diversified capital and reinsurance capacity to augment its own, is largely backed by a range of third-party investors, with ILS capital providers among the capital raise targets for the firm for 2019.

Syndicate 5623 features a diverse range of business, providing a spread of Lloyd’s market facilities risks that Beazley underwrites. As a result it’s an interesting investment prospect for ILS funds and direct investors, but on top of this it’s a strategy that sees Beazley seeking to provide capital to back these facilities at the lowest possible cost.

Speaking during the re/insurers analysts call this morning, Lou Ann Layton, Head of Broker Relations at Beazley, commented on digitalisation efforts, the importance of efficiency and the fact that brokers aren’t always helping underwriters to move as fast as they would like to.

“Technology is playing an increasingly important role, not just for the underwriting company but for the broking company as well,” Layton explained.

She said that “Technology is an enabler for Beazley to become more efficient in the marketplace,” in terms of its own processes, but her comments also show that Beazley wants to bring efficiency right down the product stack to the customer, through the provision of efficient risk capital as well.

Discussing the importance of efficiency in the London market, Layton said, “While efficiency is a strategy across the U.S., Europe and other places, it is particularly important in London that we derive a more efficient market and that’s where you’re going to begin to see a greater bifurcation between the lead and following market.

“Historically, the following markets earned the same amount of money, or relatively the same as the lead markets, even though the lead underwriters have more responsibility in the underwriting process as well as the claims process.”

Continuing Layton said, “To be more efficient about that we set up Smart Tracker, or Syndicate 5623, which is strictly a following market. It is to lower the cost of insurance, to be more efficient, and in turn pass on those cost savings off to our clients.

“You will continually see us have more digitalisation in Syndicate 5623,” she explained.

Adding digital layers to efficient market-based solutions for risk transfer, which is essentially what 5623 is, only promises to enhance the efficiency of the routing of risk to capital, potentially enhancing returns for the backers, while also providing better cost coverage to the ceding companies at the front-end of the chain.

Lloyd’s itself has envisioned the addition of digital routes for investors to access risk in the market in its recent Prospectus. It seems Beazley is already moving in this direction by itself.

Beazley clearly recognises that what the Lloyd’s market needs is efficient risk capital, channelled through efficient digitalised routes and connected to risk as efficiently as possible as well.

Layton explained that digitalisation can ultimately help to lower the cost-of-capital, something that our readers know ILS capital also assists in.

She went on to discuss brokers, saying that at Beazley they feel they pay their brokers fairly.

She said that the words disintermediation and technology go together though, but added that there’s “still a place in the value chain for everyone.”

“I just think we all have to get more efficient at it. I do think things will improve,” Layton said.

Adding, “You’re going to have online insurance traded that might not require an intermediary, but I think in the business we’re in at Beazley there’ll be a role for the broker and underwriter, even with the advances of technology.”

However, the grip of brokers on the reinsurance transaction itself and the rising levels of commissions is one that it seems Layton feels is not aligned with Beazley’s goal of lowering the cost of risk capital.

She explained, “Look at 5623, where we’re trying to create a cheaper way and an easier more efficient way to trade reinsurance, and we think the commissions for that should be lower.

“But when we have business coming to us from that, they still want the same commissions that they would otherwise ask for the direct.”

Layton and Beazley clearly believe that brokers should be offering lower cost intermediation, especially on this kind of following facilities market.

But it also seems there’s a belief that brokers should support driving down the cost of risk capital in this way, to pass on greater cost savings and efficiencies to customers.

“I think it’s going to be changing philosophy and thinking, as we think about how we place insurance and what that cost is. It’ll change hopefully over time.

“Particularly with things such as technology enabling us to do things faster, those costs should be cheaper and given back to the client and hopefully that will occur. But I don’t see them letting up anytime soon,” Layton said referring to the broking costs.

But of course Beazley itself stands to benefit from lower commissions on this business, as syndicate 5623 also helps by augmenting the efficiency of its own capital, so it’s unlikely a wholly charitable gesture to suggest the passing on of all savings.

But it is important for the future of the market, as there are areas where the transaction and placement are wholly inefficient and costs of intermediation increasingly difficult to warrant.

This is why we’ve been writing for years about concepts such as, the emerging insurance and reinsurance industry “service layer” where carriers, intermediaries and service providers are set to increasingly compete, while at the same time the “great unbundling” of the risk transfer transaction itself occurs and offers the chance to differentiate (and get paid).

The ultimate goal is a more level playing field, where all parties appreciate the need for efficiency and have a mechanism through which to get paid for the value they bring to the risk-to-capital chain.

ILS capital has a clear role to play in raising the efficiency and lowering the costs of industry capacity, which alongside the implementation of digitalisation and technology can only help in driving savings back to the customer at the end of the day.