Global insurance and reinsurance firm AXA XL has promoted Megan Kempe to the role of Head of US Property London, seeing her lead property underwriting activities for the United States for its London reinsurance team. 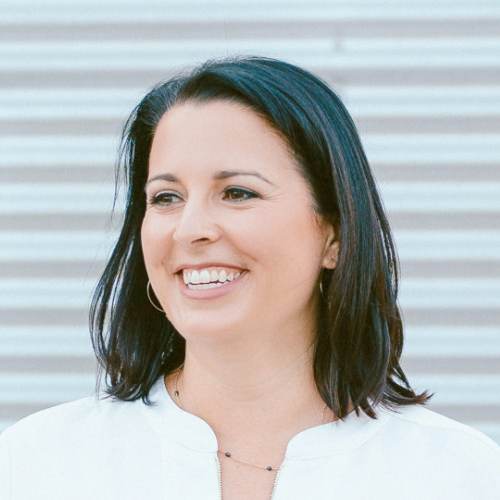 Kempe will be relocating from Bermuda to London to take on the new role in the London reinsurance team of AXA XL.

She has worked at the company for some years, having joined XL Re Ltd in Bermuda in 2004 as a catastrophe model analyst.

In 2008 Kempe moved to work at D. E. Shaw & Co (Bermuda) Ltd., the reinsurance arm of the investment group, as Head of Catastrophe Modelling, before returning to XL Re in 2009 as an Associate Underwriter.

She was promoted to Vice President and in her time working in reinsurance in Bermuda for the firm she made a significant contribution to growing its re/insurance footprint in emerging markets.

Kempe will take on the new London-based role of Head of US Property London from September 1st.

Nick Pascall will joins as Head of US Casualty Treaty, effective October 1st. He has 27 years’ international re/insurance experience, having worked in London, Bermuda and Chicago. Pascall’s career started as a Treaty Underwriter at CNA Re in 1992, and he has held senior roles at Catlin Underwriting Agencies Ltd and American Safety Re. Most recently, he was Head of Casualty Reinsurance at Hiscox Re in London.

Conor Gaffney joins as Head of Specialty, effective September 1st. He has almost 15 years’ experience in the sector, starting as a reinsurance pricing actuary at Imagine Group, and has held senior actuarial roles at AmTrust International Underwriters Ltd and PwC. His most recent role was as Head of Reinsurance Underwriting at Greenlight Reinsurance Ireland Ltd in Dublin.

All three of the new AXA XL reinsurance appointments will be based in London and report to Rob Littlemore, Chief Executive London Reinsurance.

Littlemore commented on the news, “I am delighted to welcome Megan, Nick and Conor to our London Reinsurance team. Each one of these highly talented individuals has the right credentials and leadership skills to continue our drive for profitable growth while ensuring clients receive the same, consistent high level of service and flexibility they have grown to expect from us.”