Avatar Property and Casualty Insurance Company’s new $65 million Casablanca Re Pte. Ltd. (Series 2020-1) catastrophe bond issuance has been amended so that the notes will now be issued at a discount to par, with the implication being a higher premium being offered to investors, it seems. 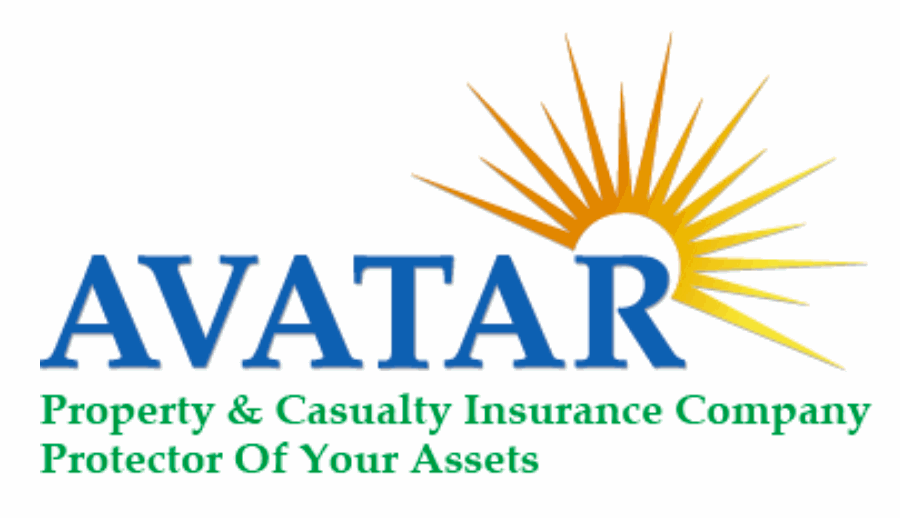 This is Avatar’s second cat bond issuance and its first to be domiciled in Singapore.

The offering had already been updated with new and much higher coupons, as the pricing rose by roughly 16% to 18% across the two tranches, likely a response to market hardening and ILS investors demand for higher returns.

Now though, we’re told that rather than providing investors a coupon payment, the offering has been amended such that the notes will be issued at a discount to par, similar to what you’d see with a zero coupon notes arrangement.

At the same time it seems that the now premium based return that catastrophe bond investors will receive from this transaction has risen further, with the returns now all coming from the premium paid by sponsor Avatar and no component from the return from permitted investments.

Casablanca Re Pte. Ltd. is still seeking to issue two tranches of Series 2020-1 notes, to provide Avatar with indemnity reinsurance protection, on a cascading and per-occurrence basis, against losses from Florida named storms (so tropical storms and hurricanes), to begin, the covered area could be expanded at future resets, across a three-year term.

The Series 2020-1 Class A tranche of notes to be issued by Casablanca Re Pte. still target $40 million of coverage and have an initial expected loss of 1.12%.

The Class A notes were initially marketed to investors with coupon price guidance of 6% to 6.5%, which was then lifted to 7% to 7.5%, around a 16% increase in pricing at the mid-point.

But now the Class A notes are being offered to investors at an offering price of 91.75% of principal, which implies a coupon equivalent premium of 8.25%.

The Class B tranche of notes remain $25 million in size and have an initial expected loss of 2.35%.

This tranche were first offered to cat bond investors with price guidance in a range from 8% to 8.5%, which was subsequently raised by around 18% at the mid-point, to a new coupon range of 9.5% to 10%.

But now, the Class B notes are being offered to investors at an offering price of 87.5% of principal, we’re told, which implies a coupon equivalent premium of 12.5%.

It’s hard to compare these increases to the previous coupons, as the coupons were set to be paid on top of permitted investments yield, that had been slated to be IBRD notes for launch.

We understand that IBRD notes now won’t be used, as the premiums will be funded upfront by Avatar and placed in a separate account to pay investors from, while the collateral to fund the reinsurance agreements will be invested in money market funds.

The switch to issuing at a discount to par or principal suggests that investors demands for returns are if anything still rising for catastrophe bond coverage and the transaction has been adjusted and amended to compensate investors and get their full buy-in for the transaction.

It’s possible that the changes save some upfront costs, allowing a little more to be paid to investors. But we can’t be certain of this.

We’ll update you as this new Casablanca Re Pte. Ltd. (Series 2020-1) catastrophe bond from Avatar Property and Casualty Insurance comes to market and you can read about every cat bond transaction in the extensive Artemis Deal Directory.