Asian risk & Asian capital both opportunities for Peak Re in ILS: CEO Hahn

Hong Kong headquartered global reinsurance company Peak Re’s CEO sees opportunities on both sides of the insurance-linked securities (ILS) market in Asia, with both risk and capital targets for the company over the long-term. 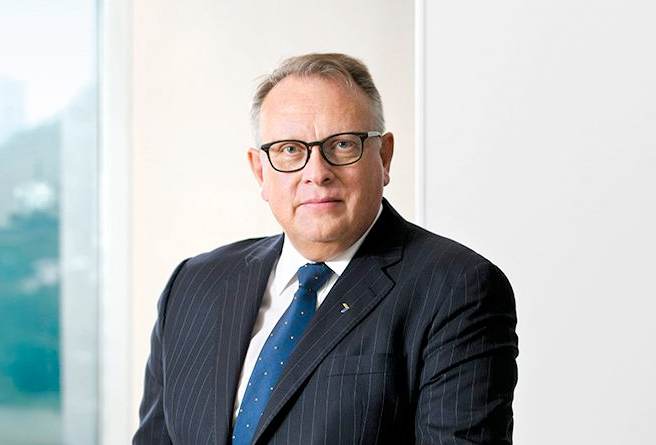 Speaking with Dominic Christian of reinsurance broker Aon in a fireside chat this week, Peak Re’s Chief Executive Officer (CEO), Franz Josef Hahn explained that he sees two sides to the potential for ILS in Asia and therefore a significant opportunity for the firms recent acquisition into the ILS fund management market with the creation of Peak Capital.

Hahn said that Peak Capital is a core area of focus and that the addition of its CEO Erik Manning and team can help Peak Re get into ILS “in a much more solid way.”

Peak Re had already ventured into insurance-linked securities (ILS), with its Lion Rock Re collateralised reinsurance sidecar structure, that was first launched to investors back in 2018 and was the first sidecar from an Asian sponsor.

But the ambition at Peak Re is much broader than just bringing a little third-party investor capital into its own retrocession and reinsurance program, with ILS for the Asian region seen as a significant opportunity.

Having discussed the growing need for insurance and reinsurance capital in the Asia Pacific region in general, as PML’s rise and re/insurers look to diversified sources of capacity to support their own growth in the region, Peak Re CEO Hahn said that this is one side of the medal, in terms of opportunity in ILS.

“In the long-run the vision is, if Asia Pacific and the emerging markets are the strongest of developing markets overtime, over the next two or three decades, then certainly more and more aggregates are being built,” he explained.

“From a protection buying perspective, already today I can tell you that it’s not only Japan, also the aggregates in China are increasing very strongly and we will see a lot of risk management behaviour changing in the China market over time and it will also be trailed by India as well.

“In order to adequately protect the aggregates of those markets, for mainly windstorm and earthquake, the capital markets is a viable tool,” Hahn said.

On the other side, Hahn sees a significant opportunity to become owner of a manager of ILS assets located in the Asian region, putting Peak Capital into a position in future where it has close links to regional investment markets and institutional investors.

Hahn explained that, “The other side of the medal is that, specifically northern Asia is housing a capital market that is formidable today already, but you wouldn’t find them necessarily venturing into alternative capital and into ILS markets.

“This is something that we want to develop and educate the markets on, to draw Asian capital into the ILS markets.”