Ryan Mather, CEO at reinsurer Ariel Re, says his company is looking to take advantage of the comparatively muted conditions in the third party capital markets as it seeks to grow and diversify its sources of protection. 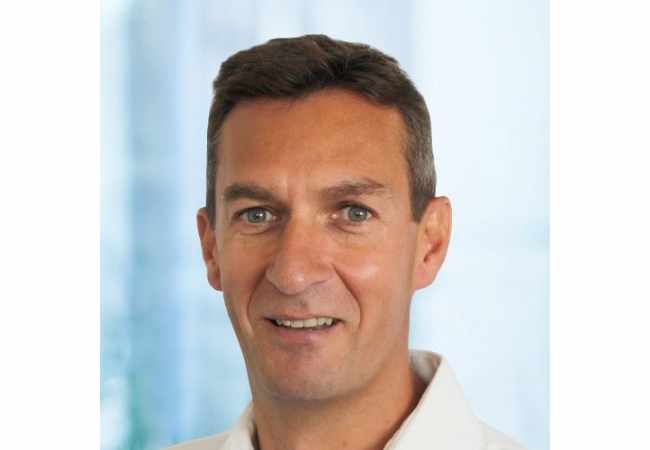 Speaking in an interview with Artemis, Mather commented on Ariel Re’s growing use of alternative capital amid what he sees as a “market in flux.”

The company sponsored its first and second ever catastrophe bonds last year, securing $150 million and then $175 million of coverage via its Titania Re series bonds.

With conditions in the retrocession market continuing to present challenges for many reinsurers, firms like Ariel Re are clearly seeing opportunities to secure well-priced aggregate retro in the capital markets using catastrophe bonds.

But Mather notes that tapping into these markets also now comes with its own challenges, specifically when it comes to building confidence with increasingly discerning investors who have endured multiple years of poor returns.

“What we’re seeing is any capital that isn’t traditionally in the reinsurance space – so whether that be pension funds, hedge funds, etc. – that capital has been very much more discerning as it attempts to come into property cat. And I think we’re seeing quite a few changes to that market,” he continued.

“Obviously, the global financial conditions are probably playing a part. We’re seeing the Fed tightening. I think that’s going to play its part. But most of all, I think it’s just the confidence that capital has to come into this marketplace.”

Asked whether there was any significance to the timing of Ariel Re’s entry into the alternative capital space, Mather insisted that his company is “always trying to find diversified sources of capital” but acknowledged that the cat bond market is currently representing the best avenue.

Specifically, he noted that the cat bond market can offer the most efficient capital for protection towards the tail end of the risk curve, given current market conditions.

“We protect ourselves on a part of the curve that not many others like to do,” Mather told Artemis. “It’s efficient, and it’s also multi year. So we’ve got three years’ certainty of that capital being in place. So we’re really delighted with that.”

Going forward, the CEO expects that the most “thoughtful” capital will continue to enter into the alternative capital space despite greater levels of wariness among investors.

And Ariel Re will be increasingly looking to win over and partner with this capital as it looks to target further growth in this area and to secure retro protection at more favourable terms than may be available in the traditional space.

“We will continue to engage with all capital providers, because that’s part of our model,” Mather concluded.

“We need to convince them that how we do things is better than everyone else, that we really do understand the risk that we’re taking on and can articulate that clearly to them. And we need to make sure that we deliver to any capital providers the returns that we say we’re going to over the course of the cycle.”