Allianz Re CEO Ahmed stepping down

Amer Ahmed, the Chief Executive Officer of Allianz Re, the reinsurance unit of global player Allianz, is to step down from the role at the end of the month following nine years of leadership at the firm. 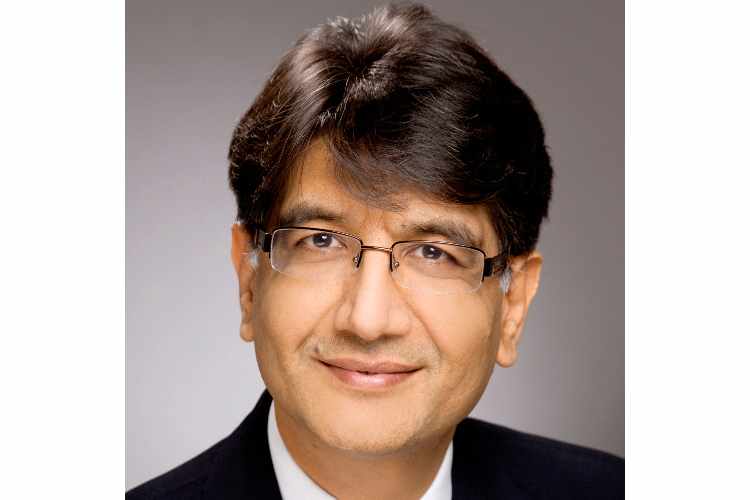 Ahmed joined Allianz Re in 2007 as Chief Risk Officer, becoming CEO of the reinsurance unit in 2012.

Prior to joining Allianz Re, Ahmed was Chief Risk Officer of Allianz Global Corporate & Specialty (AGCS), the commercial risk focused unit of the Allianz group.

Before that, he has been Chief Actuary at Odyssey Re for seven years.

Tewes-Kampelmann will take on the CEO role from May 1st after Ahmed steps down from the role, to pursue new responsibilities outside the company, Allianz said today.

Tewes-Kampelmann joined Allianz SE’s Group Planning and Controlling department in 2004 and was appointed CFO at Allianz Re in 2012, becoming its Managing Director for run-off related activities under the Resolution Management division in 2016.

Allianz said that under Ahmed’s leadership as CEO the reinsurance division had become “a strong profit contributor to the Group.”