Weston Hicks, the President of the Alleghany insurance, reinsurance and investment group, has warned re/insurers that provide fronting and transformation services to the ILS and collateralized market to beware of being left holding the tail risk. 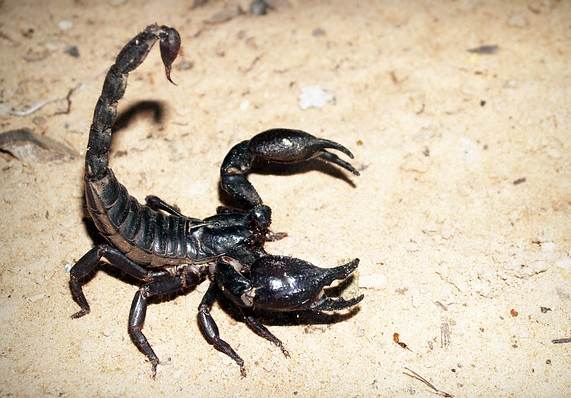 Hicks has a record of highlighting any potential issues he sees related to the ILS market in his annual shareholders letter, such as back in 2017 when he likened alternative reinsurance capital to Frankenstein’s monster.

In this years letter, Hicks again warns of a possible unforeseen negative outcome related to ILS, warning that major re/insurers who choose to help ILS investors access reinsurance deals by fronting and transforming the risks for them could find themselves on the hook for more than they bargained for.

“In the collateralized reinsurance market, investors in insurance risk provide collateral to a fund that in turn provides reinsurance to insurance companies. The “transformer” vehicle requires a policy-issuing facility that assumes all of the risk (to policy limits), but is provided collateral only up to a certain probability (say, 1-in-500). In an extreme scenario, the entity providing the reinsurance coverage to the insurer could be stuck with losses in excess of the amount of collateral,” Hicks explains.

The issue referred to here is that the fronting or transforming reinsurance service provider may only be retaining risk above the 1-in-500 year level, at such low probabilities of occurrence that they are barely paid for it and on a risk-adjusted payment many would suggest not fairly compensated for the potentially enormous losses that can occur from a catastrophe event that far into the tail.

Of course there is another argument to this that at lower return periods the ILS fund or investors are likely to be paying a significant percentage of the catastrophe premiums they could have earned to the fronting provider, just for the risk to be fully collateralized anyway.

But that is the trade-off, we would say, of gaining enhanced access to risks that funds or investors may not be able to reach otherwise, with risks evident on both sides of the deal.

The issue of tail risk is an important one though, as it needs to be carefully thought through and dealt with by fronting service providers. Some of these may elect to use hedging products, such as industry loss warranties (ILW’s) at far out-of-the-money return periods. Others may look to their own global diversification and scale to simply retain this exposure.

But Hicks feels there could be ramifications, continuing, “A truly extreme event or combination of events could therefore cause problems in our industry. Insurance and reinsurance companies have effectively assumed significant tail risk when they stand between their clients and the alternative capital market.”

Of course there are many insurance and reinsurance firms that do work with third-party capital successfully and without assuming significant tail risks in the meantime.

On his own insurance and reinsurance companies, Hicks says, “We have a natural aversion to taking remote risks for a small profit, or what is better known as “picking up pennies in front of a steamroller.” It is important, in our view, to be realistic about the improbable.”

That suggests we won’t be seeing TransRe emerging as a new fronting reinsurance service provider anytime soon, despite its significant activities in the ILS and alternative capital space through its Pangaea reinsurance sidecar and TransRe Capital Partners unit.

The market for fronting services has lost one provider recently due to the impending acquisition of Tokio Millennium Re by RenaissanceRe.

RenRe said that it has no intention to carry on offering fronting services to ILS funds and investors, given its model is more as a manager of investor capital through its own ILS fund vehicles than in helping others to access reinsurance risks through its rated balance-sheet.

But a number of others are considering entering the fronting for ILS space, alongside other established players here that include Allianz and Hannover Re.

Hicks also discussed the recent catastrophe losses and the impacts they had on collateralized providers of retrocessional reinsurance.

“Retro pricing has increased significantly, which is forcing reinsurers to choose between lower profitability or writing less risk. We expect that most will choose less risk, especially as we move into spring and summer renewals. This should cause reinsurance pricing to increase,” he said.

He also said that some investors in ILS may feel that they had all of the diversification they were promised but none of the return, in the last two years, which is leading to ILS managers to seek out better pricing.

Hicks explained, “With less risk-bearing capacity in the industry, pricing should go up as the year ahead unfolds. This should contribute to improved market conditions going forward.”