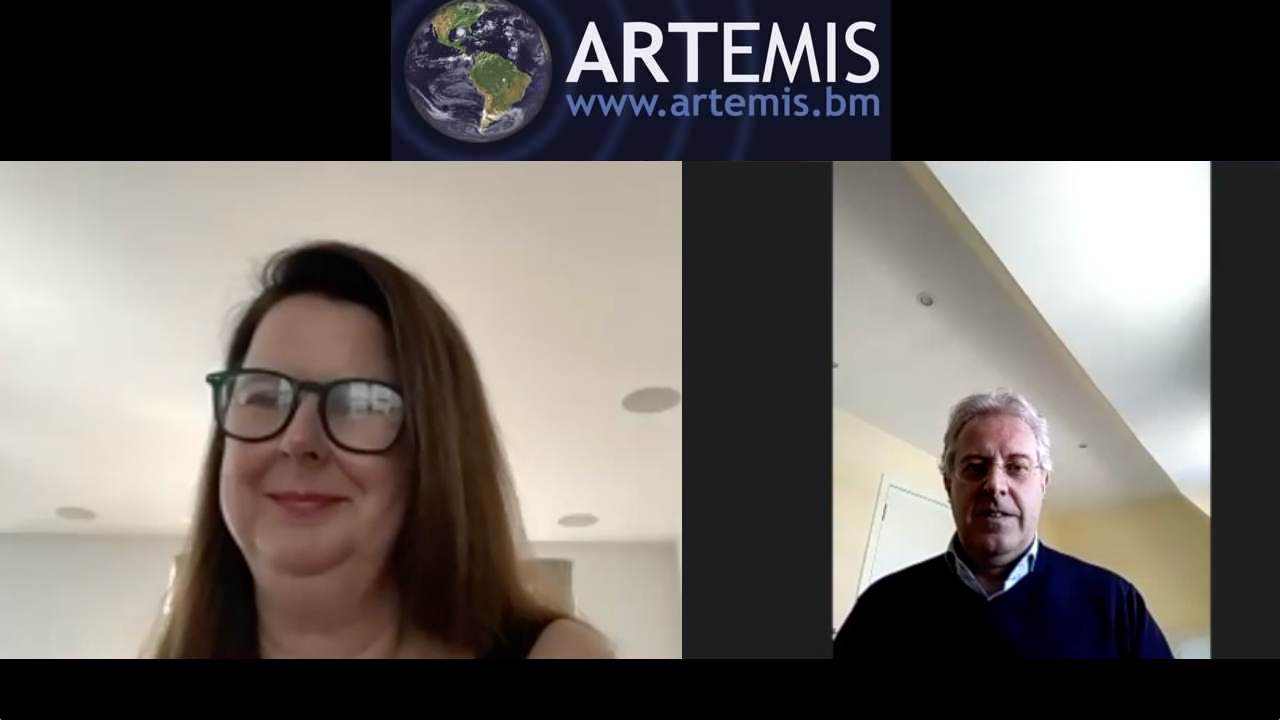 Speaking with us during a recent Artemis Live video interview, Albertini said that data and loss information is beginning to be shared by the large nationwide US insurance carriers and that the data at this stage suggests the upper-end industry loss estimates may be too high.

During our interview, Albertini explained that the deep freeze loss event is a challenging one for reinsurance and insurance-linked securities (ILS) market participants, as there is no long-standing history of these types of events in the industry’s experience, particularly so far south as Texas and to this intensity.

As a result, it’s not possible to look to history and identify potential losses, meaning data from those impacted needs to be relied upon.

Albertini explained, “The one thing about Texas though, is the market is dominated by large nationwide players and the key ones have released some loss estimates.

“We tend to see these market players as reasonably accurate. They really try hard to be accurate and if anything can be a bit conservative in certain cases. So that is starting to provide us data to be able to frame the loss.”

The initial data from these major carriers suggests some reinsurance claims are set to be made, including on some catastrophe bonds in the case of Allstate, as we explained last week.

But the data so far does not suggest the high-end of early industry estimates will be reached.

“Clearly some of the early numbers, at least for property cat, are not there. The $18 to $20 billion is not what we’re seeing from the actual loss being reported,” Albertini said.

“I’m focusing just on property cat here. So we’re now looking at something around $10 to $12, potentially up to $15 billion.”

However, he noted that for the loss to rise towards that upper-level of $15 billion it would require the early estimates from the major carriers to prove inaccurate further down the line, something they tend to avoid through a conservative approach, as Albertini has already explained.

“Assuming no material creep from the large nationwide players, which again is more the exception than the rule, $10 to $12 billion is probably where we’re going to land,” he said.

Albertini acknowledged that the losses from the deep freeze and winter storm event will trigger reinsurance recoveries, but he believes it will be an easier loss to handle than some other catastrophe events of recent years.

“It is a small to medium sized hurricane, you know it does enter into the reinsurance programs of some of those large players,” he commented, adding “But I think it would be one of those that will be easier from an ILS fund perspective to manage, in terms of reserving and ensuring it is properly covered for existing and new investors.”

However, during our conversation Albertini also acknowledged that loss development from this winter storm event could be a little more challenging for those that entered into quota share reinsurance arrangements with smaller, more regional insurers.

Albertini noted that this is the reason why Leadenhall has never included traditional quota shares in its ILS funds.

Jillian Williams, Chief Underwriting Officer at Leadenhall Capital Partners and also involved in our discussion said that the winter loss event will be one that investors want to discuss.

“It leads us to discuss the weather events and see how climate change can interact with many other variables, like the polar vortex.

“So that broadens our understanding and working with many different scientists and intermediaries helps us provide more details on the frequency and severity of these events, hopefully passing that knowledge onto our investors.”

The full video interview is embedded below, or available through our Artemis Live channel.

← Older article Bermuda to retain its leadership position in ILS because it has to: Webber, Apex