Bermuda to retain its leadership position in ILS because it has to: Webber, Apex

As the insurance-linked securities (ILS) pie continues to expand it’s natural for new jurisdictions to emerge and try to take a slice, but the innovative Bermuda marketplace is expected to maintain its leadership position, according to Ross Webber, Managing Director at independent financial services provider and fund administrator, Apex Group Ltd. 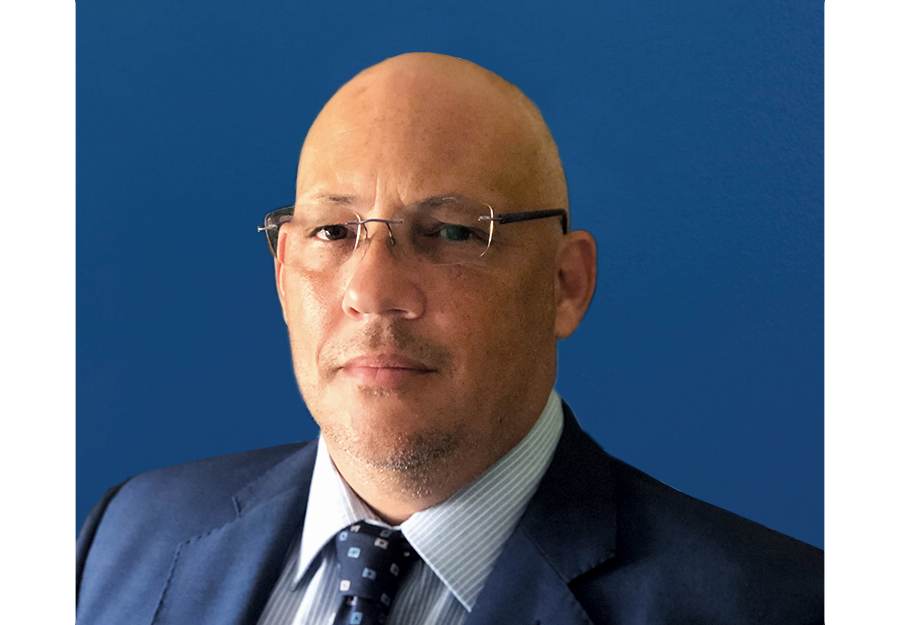 For some time now, Bermuda has been the dominant market leader for ILS listings, underpinned by the superior level of capital sitting on the Bermuda Stock Exchange’s (BSX) platform for ILS business.

Of course, the Cayman Islands and Guernsey continue to attract ILS capital, while Ireland has been domiciling catastrophe bonds for years. Singapore is also gaining traction as an ILS hub in Asia, which was followed by the development of the UK ILS regime and ongoing efforts in Hong Kong.

Also, it is possible to transact ILS in Brazil, Gibraltar and Malta now, although the former is very new and has scarcely been used while the latter two have had a collateralised reinsurance focus and very limited activity.

Against this backdrop, Artemis spoke with Apex’s Webber about what the emergence of new ILS domiciles might mean for Bermuda going forward.

“I could be slightly off with my percentages here, at least a third of the capital that’s invested in Lloyd’s comes from Bermuda-based insurers and reinsurers,” said Webber.

“We’ve always looked at this as a complimentary marketplace. We look at the ILS innovation, and the insurance and reinsurance innovation broadly in Bermuda, as a catalyst, as a springboard that we only expect others to try to emulate.”

As shown by the Artemis Deal Directory, catastrophe bond issuance reached new heights in 2020, both in terms of the number of deals brought to market and the volume of risk capital issued.

While market dynamics have led to a slowdown in the collateralised reinsurance sub-segment, overall, the ILS asset class is poised to expand further as cat bond activity remains high alongside robust sidecar use.

And, when the pie is growing, Webber explained that “it can only be expected that others will look at what you’re doing, assume that it’s easy and try to replicate.”

“That notwithstanding,” he continued, “there’s a certain amount of social club membership. Intellectual capital likes to be around other intellectual capital from a like-minded perspective. So, I’m quite comfortable that Bermuda will continue to maintain a leadership position in the ILS, collateralized reinsurance, cat bond, sidecar field.

“I’m also quite confident that it will continue to maintain a leadership position with regard to just insurance, regulatory and product innovation, and that’s partly because we have to.”

As an example, Webber pointed to the recent collateralised insurer legislation and regulations promulgated by the Bermuda Monetary Authority (BMA), as well as the incorporated segregated account (ISAC) efforts.

“At Apex, I’m working on the first ISAC structure used for investment fund purposes. The ISAC was originally brought to the table more for captive purposes here in Bermuda, but we’ve found other uses. And, in fact, we have an ISAC structure in place that is continuing to add different investment cells underneath its overarching platform. It was the first in the marketplace and I’m working on it still, working very closely with other service providers on Island.

“So, we continue to see this type of innovation, and I think that’s because you have to in order to remain competitive and relevant in the marketplace,” said Webber.

Discussing some of the newer ILS domiciles specifically, Webber told Artemis that there’s a lot of overlap between Bermuda and London in the players that are on that London Market Group innovation committee.

And, similarly, in Singapore and Hong Kong, he said that you can expect to see a number of positions of overlap, not the least from the offshore law firms and administrators.

“We have a presence in Bermuda, Cayman, Hong Kong, Singapore, and so on, and all are invited to the table when it’s looking at innovative structures and improvements.

“I’m happy with it. It’s good. Let’s see what they come up with. In fact, it’ll be interesting to see what we can then take, add-on, bolt-on, fuse, weld, to our legislation and to our products from the Bermuda platform,” said Webber.