The final updates to forecasts for the 2019 Atlantic Hurricane Season are coming in thick and fast now, with updates from Tropical Storm Risk (TSR) and the UK Met Office now raising the average forecast for the season slightly. 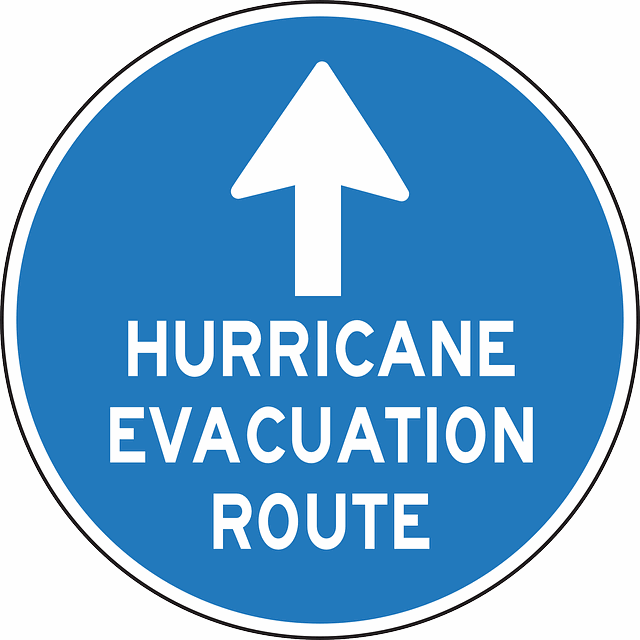 The official start-date for the Atlantic tropical storm and hurricane season is June 1st, so forecast teams tend to update either just before or after this date.

While indicative only of the potential for hurricane activity, these forecasts are closely watched by insurance, reinsurance and insurance-linked securities (ILS) market interests.

With little having changed in the way of broader climatic inputs to the forecast, as ENSO and El Nino remains an uncertain shadow on the season, in terms of how long the current weak El Nino conditions will persist, there has been little change in terms of forecast numbers, although enough to raise the averages somewhat.

Tropical Storm Risk (TSR) had previously opted for a 2019 Atlantic hurricane season forecast of 12 tropical storms, 5 hurricanes and 2 major hurricanes, which was slightly below the long-term average.

In its new hurricane forecast update published late yesterday, TSR has increased its forecast very slightly, option for still 12 named tropical storms, but now 6 hurricanes, 2 of which would become major hurricanes, for the 2019 Atlantic hurricane season.

That’s still roughly aligned with the long-term averages, but below the average hurricane activity seen in the last decade.

TSR still expects that trade winds from July to September will be slightly stronger than normal in 2019, which it says is “due mainly to a continuance of weak-to-moderate El Niño conditions” adding that “this will have a suppressing effect on North Atlantic hurricane activity in 2019.”

However TSR stresses the uncertainty in the ENSO forecast for this period and it should also be noted that should El Nino fade away the Atlantic hurricane season can still throw severe storms towards the United States and Caribbean in October anyway, by which time later this year many forecasters expect the ENSO effect to be reduced.

TSR’s forecast also calls for 1 hurricane landfall on the United States and 2 tropical storm landfalls during the 2019 season, while just 2 tropical storms are forecast as having a chance of making landfall in the Caribbean and Lesser Antilles.

Another 2019 hurricane season forecast to have been released very recently is the one from the UK Met Office.

The Met Office calls for 13 named tropical storms to form during the 2019 season, 7 of which it forecasts could become hurricanes and 3 major hurricanes of Category 3 or higher intensity.

The Met Office forecast is even slightly below another recently published one from IBM’s The Weather Company, which opts for a forecast of 14 named storms, 7 hurricanes and 3 hurricanes during the coming Atlantic hurricane season.

Together with all of the other hurricane forecasts we track over on our dedicated web page, this gives us an Artemis average forecast for the 2019 hurricane season from June 1st of 13 named tropical storms, 6 hurricanes and 3 major hurricanes.

Those average forecast figures have risen slightly, at the more concerning end for the insurance and reinsurance community, as the addition of the new forecast updates has raised the average forecast for hurricanes that will reach major category 3 or higher status in 2019 from 2 to 3.

Of course it’s landfalling storms that matter, as a procession of high category hurricanes that never make landfall would not trouble insurance and reinsurance capital.

As June 1st and the official start of the Atlantic storm season approaches it’s important to remember that it takes only one storm making landfall in the right location, and it doesn’t need to be a particularly intense one, to cause significant impacts to lives, livelihoods and the reinsurance, ILS and catastrophe bond market.