Poised to reach new heights in the coming months on the back of bumper year’s of catastrophe bond issuance, the insurance-linked securities (ILS) market is at “an exciting inflection point,” says Co-founder and Managing Director of Fermat Capital Management, John Seo. 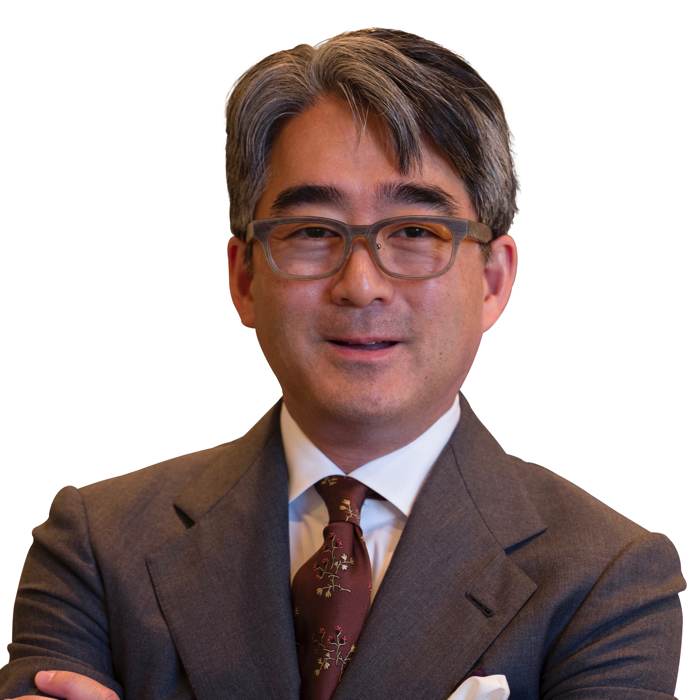 In spite of the impacts of the catastrophe events that occurred in 2017 and 2018, subsequent losses and issues of trapped collateral, the ILS market has continued to expand in recent times, albeit at a somewhat reduced pace when compared with previous years.

Reports on the overall size of the ILS market at the end of 2018 do vary. However, the general consensus from insurance and reinsurance brokers is that even with the inclusion of trapped collateral, the market grew once again in 2018, and is approaching the $100 billion mark.

“We believe the ILS market has reached an exciting inflection point. Although the asset class may still be relatively under the radar, it has been around for 20 years and in 2019 is set to top a key milestone: a market size that exceeds the USD 100 billion mark, providing around 20% of total available global reinsurance capacity,” said Seo.

Referencing re/insurance broker Aon’s total ILS market size of $97 billion as at the end of 2018, which represents growth of 9% from the $89 billion Aon recorded at the end of 2017, Seo’s expectation that the market will surpass the $100 billion is pretty much a certainty.

As noted previously, ILS market size figures do differ for a variety of reason and, is evidenced by the fact JLT Re’s 2018 year-end ILS market size of $91 billion is $6 billion lower than Aon’s.

At the same time, the Artemis ILS Investment Managers & Funds Directory shows that at $103 billion, the combined ILS assets under management (AuM) of managers and funds in the space has already surpassed the $100 billion mark.

But regardless of the difference in year-end figures, which may in part be a result of trapped collateral, it’s clear that even when alternative, or third-party reinsurance capital growth decelerates, its ability to consistently outpace the growth of the traditional market has ensured that ultimately, it’s claiming a larger and larger slice of the overall reinsurance market pie.

The ILS market is composed of numerous sub-sectors, with the largest being the collateralised reinsurance space, followed by the catastrophe bond market.

In 2018, full-year catastrophe bond issuance broke records at $13.9 billion, a figure that becomes more impressive when taking into account the impacts of 2017 catastrophe events and the subsequent trapped collateral issue, and also the fact 2017 issuance itself was a record at more than $12.5 billion, according to Artemis’ data.

As well as issuance levels reaching new heights, the ILS market also expanded its remit in 2018 and featured new perils and regions, including collaboration between Pacific Alliance countries and the World Bank to provide earthquake protection to Chile, Colombia, Mexico, and Peru, and also the first use of the capital markets by FEMA, transferring flood risk on behalf of the NFIP.

“These are exciting developments for the market which underscore that demand for capital in this asset class has not been invented as a solution for investors: rather it is responding to critical and growing need from the re/insurance industry and from society as a whole.

“In our view, as the market becomes more supply driven over the coming years, the investor base should widen further. And for providing this structural capital solution to support the growth and efficient functioning of the global re/insurance marketplace, and therefore the world’s economies and societies, ILS investors could be rewarded with attractive and uncorrelated risk-adjusted returns,” said Seo.

The Artemis Deal Directory and first-quarter cat bond and ILS market report shows that issuance levels have remained strong in the opening three months of the year, at $2.8 billion. While issuance as of the end of May, 2019 stands at roughly $5.5 billion (including mortgage insurance-linked issuances).

Industry commentary has predicted that the ILS market would again likely regain momentum in 2019 after a slower growth period in 2018, and market dynamics suggest that the $100 billion mark will be surpassed in the coming months as the sponsor and investor base continues to expand and look to push the boundaries of the asset class.