In tandem with the completion of RenaissanceRe’s (RenRe) $1.5 billion acquisition of Tokio Millennium Re (TMR) a retrocession agreement has been put in place to cover the stop loss tail risk protection that TMR’s third-party capital partners benefited from. 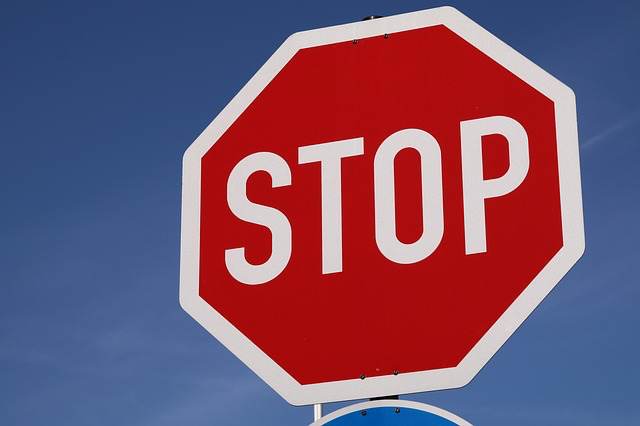 Bermuda based reinsurer, third-party reinsurance capital and ILS investment manager RenRe completed its acquisition of TMR last Friday, at which point the legacy left behind by TMR’s fronting for third-party and insurance-linked securities (ILS) capital had to be secured.

RenRe had previously stated that it had no ambition to maintain the fronting and risk transformation for ILS and third-party capital operations of the TMR business, given RenRe is more focused on managing reinsurance linked assets for its own investors and joint-venture partners.

At the time of the acquisitions announcement it became clear that RenRe and Tokio Marine, the parent company to TMR, would arrange continuity for the fronting cedants and business partners that had been working with the to be acquired reinsurer.

Part of the risk fronting and transformation relationship that TMR facilitated and entered into for ILS investors and funds involved providing stop loss reinsurance, as TMR took on the tail risk that would often be unwanted by the ILS sector participants.

With ILS investors and other third-party capital players happy to collateralise fronted reinsurance arrangements up to a certain level of return-period, TMR with its depth of balance-sheet capital typically took on tail risk by providing stop loss contracts to protect ILS related carriers.

Hence, something needed to be done to switch those stop loss agreements over to Tokio Marine as the acquisition was completed, which has been achieved through the execution of a retrocession agreement between TMR AG and Tokio Marine & Nichido Fire Insurance Co., Ltd.

Under the agreement TMR AG has retroceded liabilities related to stop loss reinsurance contracts it had written for third-party capital partners to Tokio Marine & Nichido Fire.

We assume this is the mechanism to secure and protect the interests of third-party capital partners and ILS investors who have assumed reinsurance business that TMR fronted for them, now securing the tail risk at the Japanese parent company.

That means RenRe hasn’t taken on any of the tail risk from the TMR fronting for ILS business, as was its stated desire.

The retrocessional reinsurance agreement will run for three years and under it Tokio Marine will not suffer losses greater than $3 billion in the first year, however that’s a level of loss that would be unlikely to be seen except in an especially severe scenario we imagine, given the suspected tail nature of these risks.

It’s a neat way for RenRe to have dealt with the exposures from the fronting for ILS business that it had no desire to assume, while for Tokio Marine these risks likely diversify away significantly within its own global portfolio.