Rob Bredahl has become the new CEO of TigerRisk Partners LLC, the global risk, capital and reinsurance brokerage and advisory, after a change at the top that sees current CEO Rod Fox moving into the role of Executive Chairman. 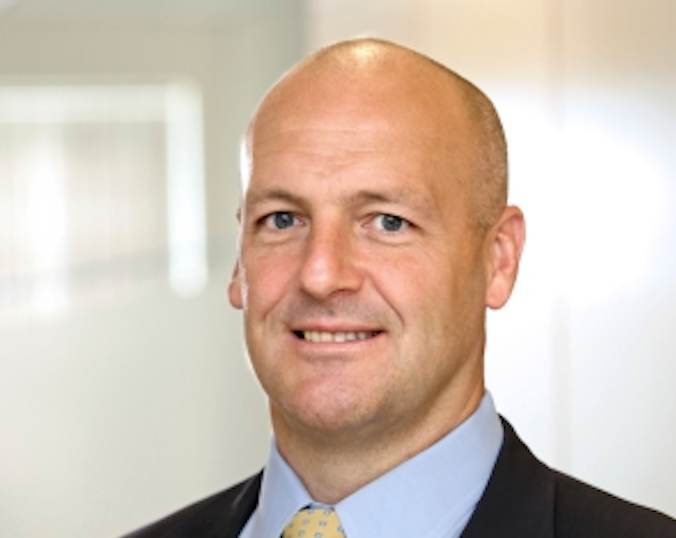 The move is effective immediately and is a significant change for the company.

But, Bredahl was brought in as President of TigerRisk over two years ago, so has had plenty of time to gain an understanding of the company and the way it works.

He was also primed to succeed Rod Fox from his joining and Bredahl and Fox have known each other for more than 40 years, having first met at Middlebury College and then worked together at E.W. Blanch, Benfield and TigerRisk.

As one of the largest reinsurance brokers outside of the big three, TigerRisk has a significant property catastrophe reinsurance specialism and a strong capital markets practice as well.

As well as the change of CEO and Rod Fox becoming Executive Chairman, TigerRisk also announced that incoming hire Tim Ronda will take on the President role now that it is vacant after Bredahl’s move to the top position in the company.

“I am delighted to take up this role and continue the momentum and growth Tiger has seen over the last year and move the company into a new and exciting phase,” Bredahl said. “The organizational changes we have announced this week signal the next step in our company’s evolution. This CEO transition has been planned for a long time and has been implemented just as the business is gaining incredible traction in the market.”

Bredahl, who will continue to be based in New York, also said that when Ronda agreed to join the company from Aon it was the right time to put in place this previously agreed succession plan, with Ronda able to fill the gap as President.

As Fox moves up to Executive Chairman, Bredahl will take on the day-to-day running of the company.

Bredahl said, “Rod will still stay in the business and be very hands-on, but the change will allow him to focus more on what he is great at – advising clients and prospects and doing deals.”

“This is an exciting time for the company,” added Executive Chairman Rod Fox. “I am proud of what we have achieved, but it is now time for a new breed of leaders. I will still be working full-time in the business making sure clients are getting what they need and allowing the company to move forward. When Jim Stanard and I founded the company in 2008, naysayers gave the company little chance to thrive, and we are thirteen years on with a phenomenal market-leading team and a bright future ahead of us.”