The market for retrocessional reinsurance has been one of the most capital constrained and loss impacted over the last few months, which has resulted in an adjustment to priorities for those writing retro covers, while buyers are having to adapt to the demands of capital. 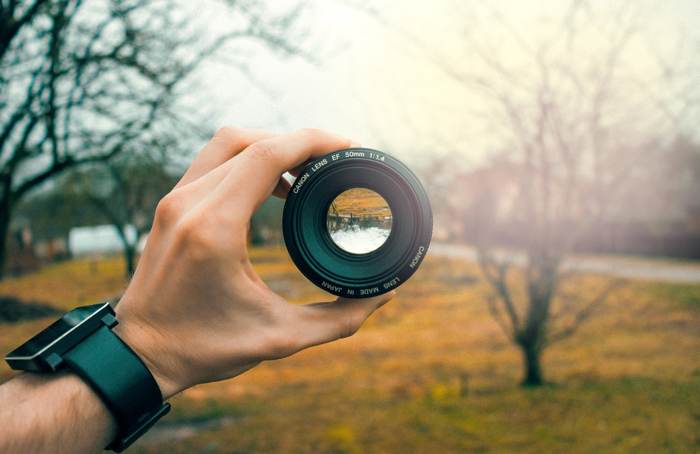 The retrocession renewals were some of the most hotly negotiated and debated as the January 2022 reinsurance renewals approached.

Challenges related to availability of capacity and appetite for writing aggregate retro, left some buyers in more difficult positions than others and resulted in numerous retro renewals being held back into January and beyond.

In some cases we understand that “just enough” protection has been secured at the January renewals, with major reinsurance firms and Lloyd’s syndicates keen to top-up over the coming weeks.

This is actually a very normal dynamic in retrocession, as there is often buying going on through January and into February, especially on the indexed or industry loss side of the market.

In 2022 there could well be more of this, as retro capacity was so dented in advance of the renewals, not least due to significant losses impacting some collateralized retro specialists, while a number of other markets that were offering aggregate retro capacity had a greatly reduced appetite at 1/1.

As we explained earlier this month, non-marine catastrophe retrocession rates-on-line for excess-of-loss coverage rose by an average of 15% at the key January 1st 2022 renewal season according to broker Howden.

That puts Howden’s retro rate-on-line index up some 75% since 2017, which is a really significant increase in a market where capital has become increasingly efficient at the same time.

The fact such steep rate increases have been warranted, the 15% is an average and there were plenty of retro layers that renewed up 30%, 40% or even more, we understand, is a clear reflection of underwriters growing appreciation that catastrophe risks, especially climate exposed, have been underpriced for their strategies.

This renewed focus on risk in the retrocession market has driven a number of changes at the renewals, not least the contraction of availability of aggregate retro reinsurance protection.

While dented and trapped ILS sector capital was definitely one reason for the shrunken availability of aggregate retro, it wasn’t the only one.

Broker Gallagher Re explained that the perceived increased frequency and severity of catastrophe events of late has put pressure on reinsurers and also affected ILS investor appetite, with events like the December tornadoes in the United States adding to the scrutiny over returns.

As a result, appetites for lower layer excess of loss retrocession is now limited and the markets that do write it are increasingly focused on attachment rather than prices, Gallagher Re said.

Secondary peril exposures are coming in for increasing scrutiny, as too are models that purport to analyse them, it seems.

While appetite for aggregate retro was greatly reduced at the renewals, Gallagher Re said they did still attract support, but there is an increasing need for them to be a second or third event cover, and with their deductibles for every loss much more sizeable.

This trend continued into January, with a number of retro programs placed late but gaining support through the use of higher attachments, higher deductibles and specific terms around how many events are required to trigger any payout.

As we move into 2022, it’s expected by our sources that retro reinsurance programs are going to continue to be adjusted and adapt in this way, while some retro buyers are also expecting to incorporate more index-linked protection as well.

Gallagher Re noted that industry-loss based retro covers are becoming increasingly attractive to buyers, with both county-weighted and state-weighted products the preferred formats.

On the retro sidecar and quota share reinsurance side, capacity remains dented and limited new capacity is emerging for these structures.

Also of note, Gallagher Re said that some incumbent reinsurers have been coming off quota share business that hasn’t been profitable for a number of years.

This has been evident in the market for collateralised sidecar capacity, we’re told, where some vehicles have shrunk and others been held back at 1/1.

Another adjustment being seen in the quota share world, reinsurance and retro, is negotiated caps on specific event loss cessions, to minimise exposure for markets.

Overall, retro portfolios that have delivered poor results in recent years are the ones that suffered the most, on availability of capacity to support them and in terms of pricing, Gallagher Re explained.

The differentiation therefore continues apace in retrocession and the broker noted that, “This disparity has become increasingly marked.”

The differentiation was just the beginning though and now the retrocession market is adapting to accommodate a renewed focus on risk and the resulant moves in attachments and deductibles, plus per-event based coverage.

It’s a healthy adjustment though, as it may transpire that some reinsurance firms begin to rely less on retro and have to work to improve their own portfolio returns, while adjusted retro products can then help to mitigate the risks of major loss and frequency events, just as they were originally designed to do.

With the focus on risk increasing all the time, fewer and fewer markets now want to take on undue amounts of risk from ceding parties that simply want to offload all of their volatility.

Positively, this could drive an evolution in retrocession buying, with ceding companies having to be more strategic, while markets have to focus on developing protection products that meet buyers needs, without unduly exposing themselves.

Portfolio management will also become increasingly important for retrocessionaires, while ILS funds with a retro focus will need to consider how they structure books of business to moderate peak event exposure and frequency effects, all while still offering something compelling and collateralized to protection buyers.

There’s a potential opportunity for the catastrophe bond market here as well, given the cat bond market continues to offer a well-priced retro solution for regional and global industry losses.

As the retro market adjusts, the product will also evolve, providing an opportunity for innovation in this still core piece of the global risk transfer stack.