The Philippines World Bank facilitated catastrophe bond is deemed “likely to default” after the landfall and impacts of super typhoon Noru, according to investment fund manager Plenum Investments. 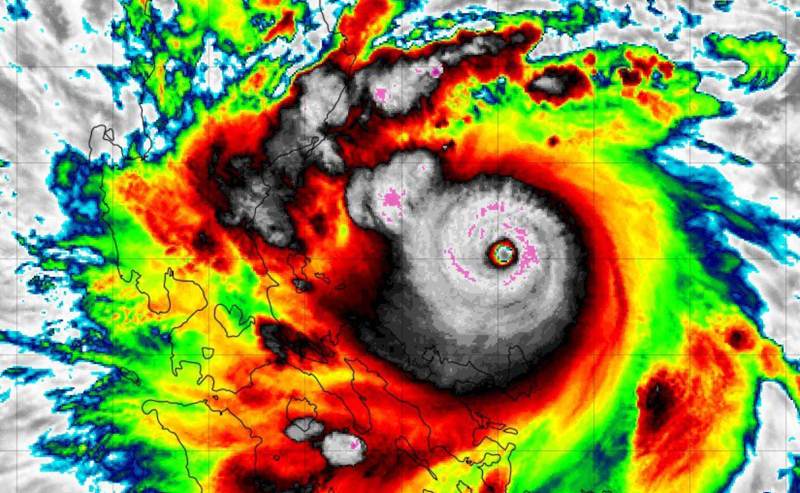 Typhoon Noru explosively intensified into super typhoon Noru, with its sustained winds gaining almost 100 mph over a 24 hour period and the storm went from being considered a relatively minor typhoon to one powerful enough to trigger the Philippines government’s catastrophe bond arrangement.

The cat bond covers both tropical cyclone winds and rains, with the wind trigger typically the first to be calculated although taking some weeks, after which rainfall amounts are run through the model as well.

The cat bond has also been subject to calculation processes for tropical storm Megi (locally known as storm Agaton) earlier this year as well. But as we reported at the time, no additional payout was due for that storm.

Super typhoon Noru though puts the notes at-risk and Zurich based catastrophe bond and reinsurance linked investment fund manager Plenum Investments is the first to comment on the storm.

After the payout for super typhoon Rai, the Philippines government has $97.5 million in catastrophe bond principal outstanding to provide cyclone protection against this storm.

Plenum Investments provided more detail on its thinking, “There is only one CAT Bond (IBRD CAR 124 B) from the World Bank program that is directly exposed to this risk. Payments under this CAT bond are triggered through a so-called “modeled loss” mechanism, which uses measurable storm parameters to determine the financial loss of a portfolio of insured values. The determination of the payout is quick, but usually takes several weeks.

“Due to the strength of the typhoon and the affected region around the capital Manila, we assume that there is a high probability of a default on the bond.

“Typhoon “Rai” (Odette), which occurred in December last year, had already led to a 35% reduction in the nominal value.

“We only hold a minimal position in this bond in the Plenum CAT Bond Fund, and the negative performance contribution from this position will remain below 0.20%.”

Which supports our own assumption that this will be a typhoon that activates the calculation agent process for the Philippines government’s World Bank catastrophe bond.

It will take some weeks for a determination to be made and we’ll update you as and when any information comes available on the calculation process and whether super typhoon Noru has triggered the Philippines catastrophe bond again.

You can read all about the landmark Philippines catastrophe bond, the IBRD CAR 123-124 issuance, in our comprehensive catastrophe bond Deal Directory that includes details on more than 850 transactions.