The calculation agent for the Philippines government’s World Bank issued IBRD CAR 123-124 catastrophe bond has now completed its full analysis on the impacts of tropical storm Megi (locally known as storm Agaton), finding that neither the wind nor rain parameters have triggered any payout from the bond. 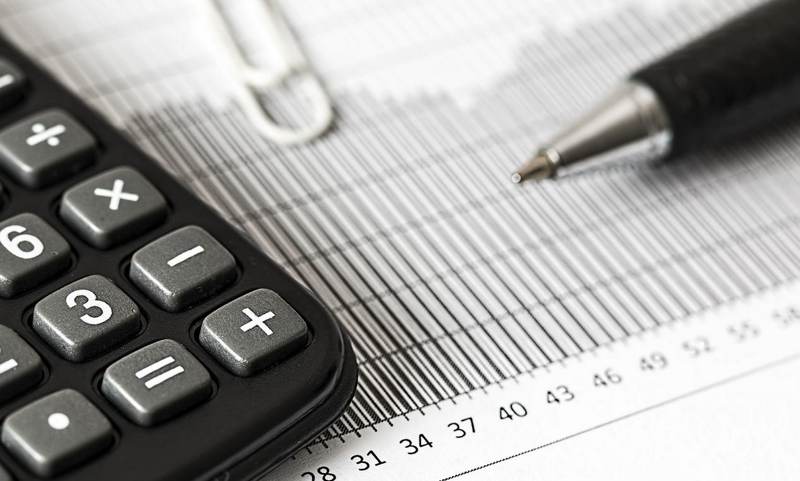 We previously reported that investors in the catastrophe bond did not face any loss of principal following the wind-related impacts of tropical storm Megi (Agaton).

But, this cyclone while relatively weak on the wind side, caused significant damage largely due to its rains and the damage they caused through flooding and landslides.

As a result there has been some uncertainty over whether the Philippines World Bank cat bond could have been triggered by Megi (Agaton).

The calculation process takes longer for the rainfall element of the catastrophe bonds coverage, as the rain data needs collecting and analysing which takes time.

Tropical storm Megi (Agaton) never reached typhoon status when it impacted the Philippines in April 2022, with its sustained winds only reaching around 65 km/h, while wind gusts were higher towards 80 or 90 km/h.

The damage experienced across the Philippines after storm Megi was widespread and as we reported at the time, the Bureau of the Treasury of the Republic of the Philippines issued a notice to the calculation agent of its World Bank catastrophe bond to assess whether the storm may have been sufficiently strong to deserve any pay out under the disaster insurance policy linked to the cat bond.

The wind related impacts were insufficiently severe to trigger the catastrophe bond, leaving just the rainfall related aspect to be assessed.

Now, Artemis has learned that the calculation agent has reported back that the rains from storm Megi did not breach the trigger for the Philippines cat bond, making no additional payout necessary.

There was no additional payout due after the calculation of typhoon Rai’s rainfall either.

So holders of the Philippines catastrophe bond that was issued by and with the support of the World Bank will not face any additional losses from any recent historical storm activity, but remains on-risk until December 2022.

You can read all about the landmark Philippines catastrophe bond, the IBRD CAR 123-124issuance from the World Bank’s IBRD, in our comprehensive catastrophe bond Deal Directory that includes details on more than 900 transactions.