The triggering and impending $52.5 million payout of the Philippines catastrophe bond by recent typhoon Rai (known in the Philippines as Odette), demonstrates a “tangible result” of the country’s disaster risk financing work, according to its Finance Secretary. 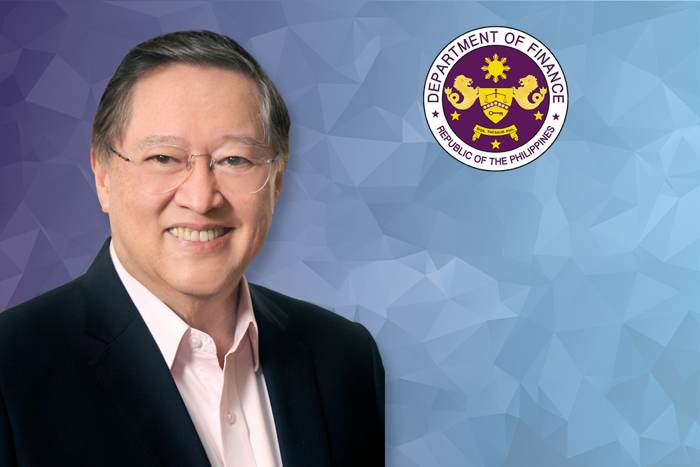 Artemis was first to report yesterday that the Philippines government will make a $52.5 million recovery under the terms of its World Bank issued IBRD CAR 123-124 catastrophe bond, as the typhoon was determined to have breached the cat bond trigger by calculation agent AIR Worldwide.

We reported on December 22nd that the Philippines Government Treasury department issued a notice to the calculation agent AIR Worldwide, requesting an assessment be made as to whether the recent super typhoon Rai (locally known as Odette) had triggered its catastrophe bond coverage.

This event calculation process has now been run and completed, with the final determination being that super typhoon Rai (locally known as Odette) breached the parametric trigger for wind, triggering a 35% payout of principal of the $150 million Class B cyclone risk exposed cat bond notes.

Now, the Philippines government’s Department of Finance has confirmed the triggering of the catastrophe bond and impending payout, which it said is evidence of the work being undertaken to enhance the countries resilience against natural disasters.

Finance Secretary of the Philippines Carlos Dominguez III, commented, “Our successful cat bond issuance in 2019 has now yielded tangible results that will benefit communities most vulnerable to the devastating effects of climate change.”

The Department of Finance said in a statement, “Following the onslaught of Typhoon Odette, the Bureau of the Treasury requested an event calculation of the country’s first and only cat bond.”

The $150 million of cyclone exposed Class B notes are the ones that have now been triggered, as the data gathered from typhoon Rai’s (Odette) winds have now been determined to have breached the modelled loss trigger.

“This financial instrument is just one among the several innovative strategies that the government is undertaking to improve our resilience against natural calamities,” Dominguez added.

Expanding to say that the Philippines, “Will continue to tap the international financial markets and create innovative structures and projects to achieve our goal of being a world leader in the fight against the climate crisis.”

Because of the way the Philippines catastrophe bond is structured to provide coverage both against cyclone, or typhoon, winds and precipitation, the breaching of the 35% trigger point by typhoon Odette causes a $52.5 million of principal payout to be due, but there could be more to come.

As we explained yesterday, the precipitation data calculation process still needs to run, as the data is collected and made available to the calculation agent AIR Worldwide. So that does have the potential to lift the payout, although we’d imagine the precipitation contribution would have to be particularly significant to lift the triggering up to the next notch, at a 70% payout of principal.

The Philippines Department of Finance explained that after the wind-related payout of $52.5 million from the cat bond, a further $97.5 million in coverage is left for future strong typhoon impacts.

But, “A second calculation will be done for the bond once precipitation data becomes available in the coming months.”

In its statement, the Department of Finance also said, “The results of the event calculation for the wind parameters reached the partial trigger for the bond, thus resulting in a $52.5 million payout for the government.

“The level triggered was for a ‘Yolanda’-type event, or a 1-in-19 years severity typhoon hitting the Philippines.”

The Philippines government has adopted a layering approach to disaster risk finance, utilising insurance and reinsurance capacity, alongside the capital markets, plus public spending.

The catastrophe bond is just part of this, providing a source of efficient capital market funding designed to respond when the most severe events strike.

The Philippines also has parametric insurance, public asset insurance and reinsurance, as well as other financing facilities such as the World Bank’s CAT-DDO that triggered after typhoon Odette as well.

See details of many catastrophe bonds that have triggered and paid out in our directory.