The Philippines government will make a recovery under the terms of its World Bank issued IBRD CAR 123-124 catastrophe bond, as the event calculation process has now run and super typhoon Rai (locally known as Odette) has breached the parametric trigger for wind, Artemis has learned. 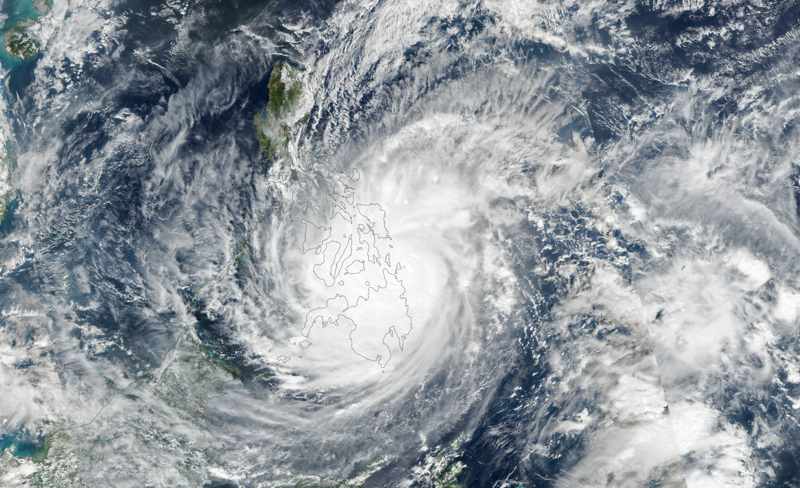 As we reported back on December 22nd, the Philippines Government Treasury department had issued a notice to the calculation agent AIR Worldwide, requesting that an assessment be made as to whether recent super typhoon Rai (locally known as Odette) might have triggered its catastrophe bond coverage.

Typhoon Rai (Odette) caused significant impacts across the Philippines and because of its path across the country some high-exposure regions saw significant damage.

We can now reveal that this $150 million Class B tranche of notes faces at least a 35% payout of principal, or US $52.5 million, after the calculation agent AIR ran its models and the event parameters breached the trigger, activating the lowest level of payout.

As calculation agent, AIR Worldwide has now completed running its models and the related calculation process, analysing typhoon Rai’s passage across the Philippines and deriving a modelled loss figure, based on pre-defined post-event loss calculation procedures for the tropical cyclone tranche of cat bond notes.

This modelled loss figure has then been compared to the terms of the catastrophe bond, to establish whether any payout could be due under the cat bonds $150 million of Class B note tropical cyclone coverage.

The $150 million of Class B tropical cyclone exposed cat bond notes can payout in increments of 0% (so not triggered), 35%, 70% or 100% of principal, dependent on how severe a qualifying loss event is and how high the resulting modelled loss has been calculated at.

In the case of typhoon Rai (Odette) the calculation report shows that just the wind parameters have breached the 35% trigger threshold, activating at least that level of payout, so the US $52.5 million of the $150 million tranche of notes.

We understand that the calculation process still has to consider precipitation from the typhoon and that this could actually drive the loss of principal even higher, if it comes out as a significant contributor to the modelled loss index.

For the moment that is uncertain, so we’ll update you if or when we hear any more.

But, what we can exclusively report today, is that the Philippines government is now due $52.5 million from its catastrophe bond, as the notes have worked as described in the offering and responded to a particularly severe natural catastrophe event, in typhoon Rai (Odette).

We’re not sure how long the process to disburse the money to the Philippines could take, but ILS funds and investors will now be marking the Philippines cat bonds Class B tranche down for at least a 35% loss of principal and steeling themselves in case the figure rises any higher once the precipitation contribution is calculated.

Interestingly, despite the threat, the Class B tranche of the Philippines cat bond was only marked down roughly 8 to 12 cents on the dollar, depending on which broker pricing sheet you look at.

Now, they will automatically be marked down 35%, at least, by ILS funds and investors holding the notes.

So, another catastrophe bond triggers and will now deliver a much needed injection of disaster risk financing to a country recovering from a major natural disaster event.

This again demonstrates the important role that catastrophe bonds can play within sovereign disaster risk financing arrangements and the ability of ILS structures to deliver capital market backed insurance-like support to countries in a time of recovery.

See details of many catastrophe bonds that have triggered and paid out in our directory.