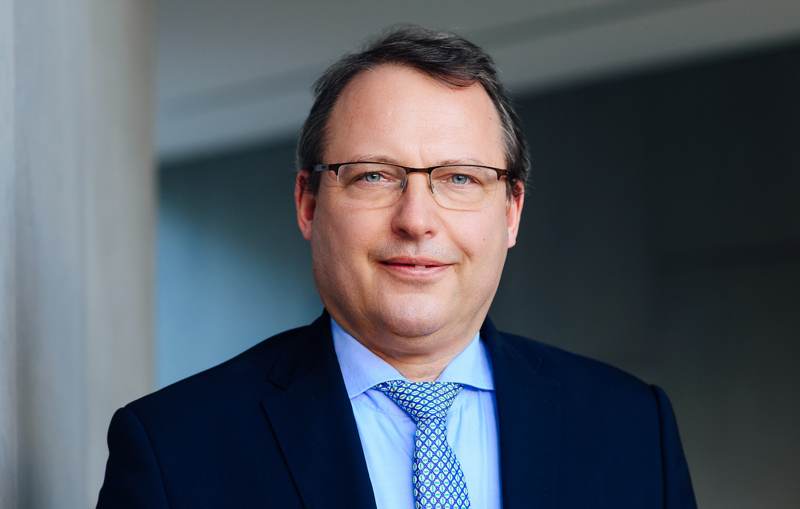 Europe is a key marketplace for Peak Re as it looks to expand its reinsurance business globally and build on its Swiss platform to gain an enlarged share of the regional marketplace.

Having recently named the former NewRe executive Matteo Cussigh as the new CEO of its Swiss subsidiary, Peak Re now announces another key appointment to assist in building out its business in Europe.

Karlheinz Render will join the company from August 1st and will have a focus on property and casualty P&C business in the DACH region in Europe, which comprises the countries Austria, Germany, and Switzerland.

Render will btake on responsibility for developing and maintaining Peak Re’s client relationships in the region.

This will be achieved by providing tailored solutions to support clients’ growth targets, using his extensive client and reinsurance underwriting experience.

Render takes over this position from Emmanuel Thommen, former Senior Vice President at Peak Re AG, who as we previously reported is set to retire.

Render will report to Matteo Cussigh, Chief Executive Officer of Peak Re AG and be based in Zurich.

At his previous employer, Swiss Re, Render worked in a number of client management and underwriting roles over nearly three decades.

He most recently led Swiss Re’s large clients division in Germany, with accountability for both in-force and new business development for large German P&C clients.

Matteo Cussigh, CEO of Peak Re AG commented on the hire, “We are delighted to welcome Mr. Render to join our international client markets team. Expanding Peak Re’s franchise in Europe is a key building block in our global diversification and growth strategy. With his extensive experience in Europe, and Peak Re’s proven international underwriting and analytical capabilities, Mr. Render will contribute to strengthening our client relationships on the ground to support our clients.”

Peak Re also recently announced the hiring of Sascha Bruns, a retrocession specialist who had previously worked for Hannover Re, and named Iain Reynolds and Andy Souter as Co-Heads of P&C business.