Peak Re hires retrocession specialist Bruns from Hannover Re

Peak Reinsurance Company Limited (Peak Re), the Hong Kong headquartered, Fosun backed global reinsurer, has announced the hiring of Sascha Bruns, a retrocession specialist who had previously worked for Hannover Re. 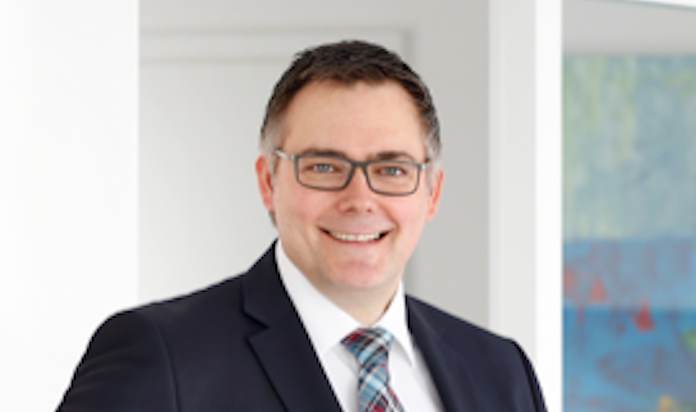 He brings years’ of experience in non-marine retrocession, both on a traditional basis and also expertise in capital markets placements, securitizations and risk swaps.

Bruns worked in the Retrocessions & Capital Markets Group Protections team at Hannover Re most recently, where he specialised in all natural catastrophe retro placements and swaps.

With almost 20 years at Hannover Re, Bruns spent more than 17 of that working on retrocession for the reinsurance carrier, giving him an excellent knowledge of how to structure a global retro program for a reinsurer, as well as how to make best use of the available capital and risk transfer structuring options.

He will also have a wealth of contacts in the retrocession space, including both traditional and alternative or ILS fund markets.

Hannover Re has one of the most established capital markets retrocession programs, including its K-Cessions sidecar.

In his new role at Peak Re, Bruns will lead the design and implementation of the reinsurers’ retrocession strategy for its global Property & Casualty business.

Bruns will be based in Hong Kong, and will report to Franz Josef Hahn, Chief Executive Officer of Peak Re.

“Sascha’s background makes him a great fit for this newly created role,” Hahn explained. “He has a keen understanding of the traditional covers as well as capital market securitisation. With his network of retrocessionaires, reinsurers, brokers as well as alternative capital providers, I am confident that he will be a great addition to our team and a key contributor to the development of our retro strategy.”