Peak Re appoints Cussigh as CEO of Swiss arm

Peak Reinsurance Company Limited (Peak Re), the Hong Kong headquartered, Fosun backed global reinsurer, has announced a senior appointment in Europe, naming former NewRe executive Matteo Cussigh as CEO of its Swiss subsidiary, with a lead role in European marketing for the firm. 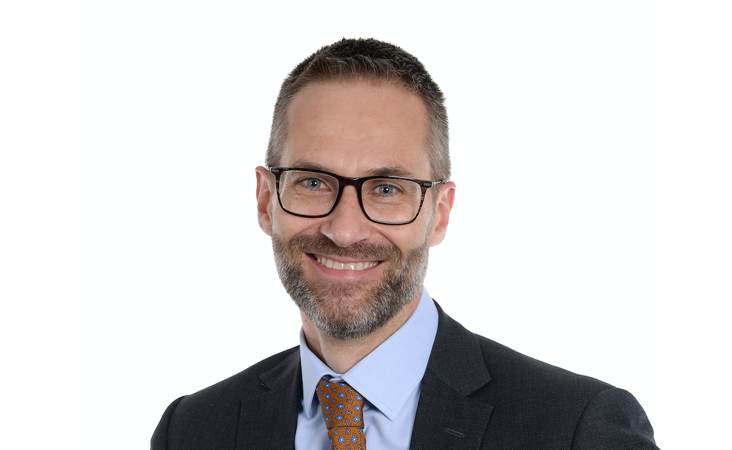 Cussigh joined Peak Re in 2020 and now takes on the twin roles of CEO of the wholly-owned subsidiary Peak Reinsurance AG, its Switzerland based company, and also Head of Marketing & Production, Europe.

His appointment comes as Peak Re announces the retirement of Jacques Burri and Emmanuel Thommen, who led the reinsurers European expansion and helped set up its Swiss subsidiary.

Cussigh has a track record of senior roles in the reinsurance space prior to joining Peak Re last year, with the most recent being his time spent at NewRe’s Capital Partners unit.

Owned by reinsurance giant Munich Re, the NewRe Capital Partners division has a focus on both traditional and alternative reinsurance solutions, including insurance-linked securities (ILS), collateralised reinsurance arrangements, parametric triggers and structured arrangements.

Cussigh was most recently Head of Origination & Analytics, Capital Partners at NewRe and had been with the company over a decade.

Prior to that, Cussigh worked at Aon Risk Services and at Swiss Re structuring alternative risk transfer solutions.

Franz Josef Hahn, Chief Executive Officer of Peak Re, commented on the hire, “We expanded to Europe in 2015 and was licensed to write P&C reinsurance business in 2016, marking our strong commitment to European markets. With our team in Zurich, we increase proximity to our European-based clients, while our experts in Hong Kong provide underwriting and operational support. This model helps us best deliver on our values of strong customer focus and fast claims settlement. Matteo will be responsible for the continued growth of Peak Re’s European portfolio and further strengthen our relationships with our clients in Europe.”

Jacques Burri, former CEO of Peak Re AG and Head of Marketing & Production in Europe, and Emmanuel Thommen, former Senior Vice President at Peak Re AG have both retired but continue to support the reinsurer in an advisory capacity.

Hahn added, “Jacques has been key in building Peak Re’s European business since 2015. During his tenure, he and his team have established a strong foundation for our European portfolio and significantly expanded our client reach in this region. On behalf of the entire Peak Re team, I would like to thank Jacques and Emmanuel for their dedication and valuable contributions and wish them all the best in their future endeavours.”

Peak Re also recently announced the hiring of Sascha Bruns, a retrocession specialist who had previously worked for Hannover Re, and named Iain Reynolds and Andy Souter as Co-Heads of P&C business.