Netherlands terrorism pool could look to cat bonds for reinsurance

The terrorism reinsurance pool for the Netherlands has been watching the issuance of the first pure terror risk catastrophe bond with interest and says that it wouldn’t rule out looking to the capital markets for its retrocession. 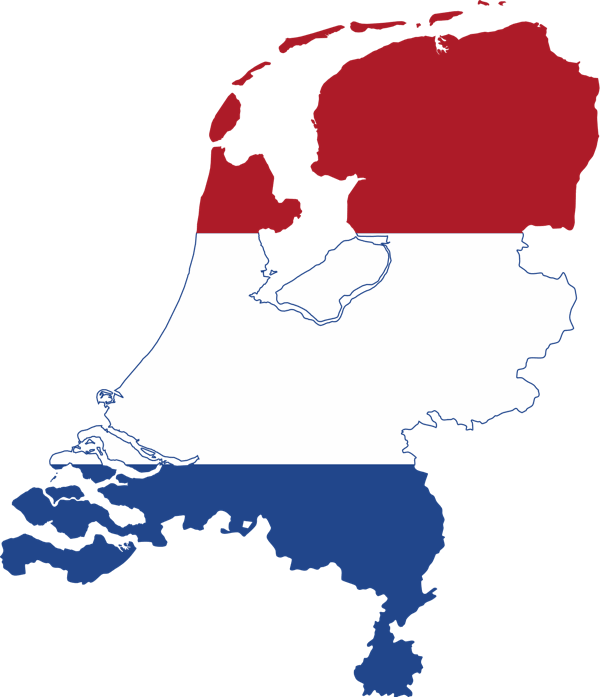 Managed as part of the government backed Vereende, a specialist insurer that takes on risks the private market sometimes needs support with, the Nederlandse Herverzekeringsmaatschappij voor Terrorismeschaden (NHT), or the state backed reinsurer for terrorism damages, has looked at the cat bond market before.

While currently the NHT finds it can secure its necessary reinsurance coverage in the traditional market, the capital markets is an option that is likely more viable than before.

The successful issuance of the first pure terror cat bond for sponsor Pool Re recently shows what is now possible and that the insurance-linked securities (ILS) investor community is able to invest in deals featuring terrorism reinsurance risks.

As a result, there is a likelihood that other government supported terror reinsurance pools may look to the capital markets more seriously in future, where previously they may have just been a consideration that wasn’t taken too meaningfully.

On whether the NHT would look to sponsor a catastrophe bond as part of its retrocessional reinsurance van der Wouden said, “It depends on what happens on the reinsurance market,” as pricing would be a key factor.

But should traction in terrorism linked ILS deals pick up and they become increasingly viable, he continued, “If it really takes a flight, then it is to be considered.”

Investors have already approached the NHT’s reinsurance brokers, the article says, but so far there has not been a move to transfer Dutch terrorism risk to the capital markets.

van der Wouden said, “They have mentioned it at the meetings, but we have decided not to do it for the time being.”

It’s also worth considering the Australian Reinsurance Pool Corporation, another government backed terror reinsurer that could tap the capital markets with a catastrophe bond if it chose to.

Pool Re’s successful first cat bond may blaze a trail for these other potential issuers, which would be welcomed by ILS investors for who terror risk is appealing as any further sponsors to come forwards will help to increase the diversity within the market.