The main mutual insurance-linked securities (ILS) and reinsurance linked mutual investment funds have experienced some declines in the wake of the recent landfall of major hurricane Ida. 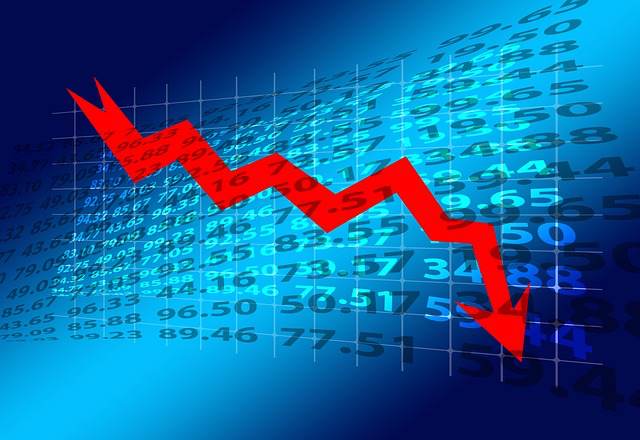 Hurricane Ida made landfall on August 29th in Louisiana with major 150 mph winds. The storm devastated regions of the coast, impacted New Orleans and other built-up areas, after which the remnants travelled north and east causing significant flood impacts along the way.

As a result of the estimates for insurance and reinsurance market losses from hurricane Ida, which now suggest something in the region of $25 billion to as much as $35 billion, including the more northern flood impacts, it is no surprise to see that US mutual ILS funds took a hit.

The Stone Ridge Reinsurance Risk Premium Interval Fund was the worst affected it seems, having fallen by roughly 5% from its valuation of 40.42 prior to hurricane Ida’s landfall, down to 38.41 as of yesterday.

This mutual ILS strategy has probably the broadest exposure, being the largest and having a moderate risk-return profile, with investments into many private reinsurance quota shares, sidecars and other ILS instruments including some catastrophe bonds.

Stone Ridge’s other mutual ILS fund strategy, the Stone Ridge High Yield Reinsurance Risk Premium Fund which is far more catastrophe bond focused and not an interval structure, has experienced a much smaller decline in the wake of hurricane Ida.

This fund initially fell by around 1.5% by August 31st, with the initial hit of Ida clearly resulting in some mark-downs, which we’ve documented previously, but then, by this week, the Stone Ridge High Yield Reinsurance Risk Premium Fund had recovered almost half of that and now stands down 0.87% since hurricane Ida struck.

Another major ILS interval fund strategy, which is this time run by asset manager Amundi Pioneer, the Pioneer ILS Interval Fund, has also experienced a decline due to hurricane Ida.

The Pioneer ILS Interval Fund was down 0.58% for the month of August, factoring in the initial hit and mark-to-market implications of hurricane Ida.

But the fund’s valuation has dropped by 1.94% from August 30th to yesterday, as more of the implications of the hurricane’s eventual losses to the reinsurance market have been factored in.

That reflects the fact that this is largely an ILW strategy, so index-based risk transfer that is largely used as retrocessional reinsurance, while also holding a few index trigger cat bonds as well.

Exposure for this fund is likely limited as a result, given the majority of ILW buying for the Gulf Coast starts at relatively high industry triggers. There is also the fact it can take some time for retro market impacts to be understood and industry loss estimates to be firmed up, so at this stage it seems the portfolio managers of the City National Rochdale ILW fund appear quite confident they won’t see any significant impacts from hurricane Ida.

It’s no surprise these mutual ILS funds saw some negativity in their valuations in the wake of hurricane Ida.

Ida is exactly the kind and magnitude of catastrophe loss event that the ILS market provides reinsurance capital to protect against, so some losses to certain positions are to be expected with a major hurricane of this kind.

It must be noted that, at this still early stage of loss development related to hurricane Ida these declines are likely largely based on mark-to-market impacts to certain catastrophe bonds, as well as some of the managers own marking of other private reinsurance positions.

As a result, some of the value is likely to be recovered, against positions that improve positively over the coming weeks. But there may be more concrete impacts to come to certain ILS positions held in these portfolios as loss clarity is gained from cedants.