Hurricane Ida is a completely different kind of loss to Hurricane Katrina, because there was no element of surprise when the category 4 storm ploughed into the Louisiana coastline on 29 August, 16 years after Katrina. This is according to Matt FitzGerald, managing partner at Gallagher Re. 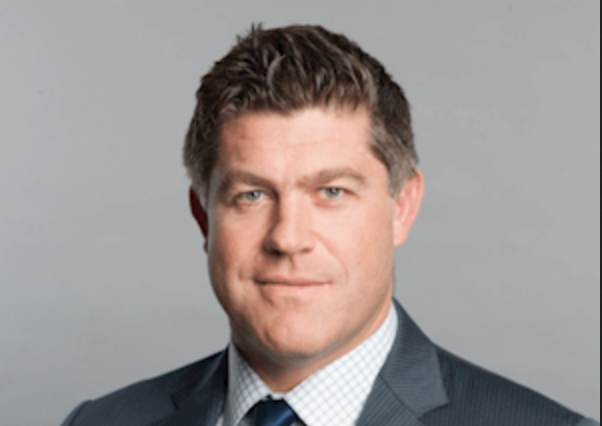 “It’s entirely different,” he told Artemis in the run-up to another virtual Monte Carlo Rendez-Vous. “After Katrina, the models were proved to be entirely wrong and that is the key difference.”

“With Ida, there is no surprise. It was expected to happen and every couple of years should be priced for accordingly. The size of Katrina after the levees burst, and the fact that the modellers were miles out on what they thought it was, make this a chalk and cheese comparison.”

“However, Ida is different from most other losses in that it was a Gulf of Mexico landfall that not only created substantial insurable losses in Louisiana, it has also done meaningful damage in the North East states.”

FitzGerald thinks the natural catastrophe losses which have impacted the industry so far in 2021, including European floods in July and Texas freeze in February have once again highlighted the impact of so-called ‘secondary perils’.

According to Swiss Re, secondary peril events accounted for $57.4 billion, or more than 70%, of total natural catastrophe claims in 2020 (of $81 billion).

In its latest report, the Intergovernmental Panel on Climate Change (IPCC), confirms that weather extremes exacerbated by human-induced climate change – including droughts, heatwaves, wildfires and extreme rainfall and flooding – are becoming more prevalent.

“Secondary perils are probably not really being correctly priced for in the market,” says FitzGerald, “both on the insurance and on the reinsurance side. The models reckon [North American winter storm] Uri was a 1-in-200 year event and there is no chance that was the case.”

“Where a lot of people wrote their business (probably more on the insurance side) was by diversifying through counties, to avoid one large windstorm taking all the aggregate at once, but a winter freeze, of course, takes half the state out.”

“So by trying to avoid big primary peril losses, are you writing yourself into a much bigger, secondary peril loss? And where we were talking a few years ago about wildfires, we’re now also talking about winter freeze and floods.”

“It’s an interesting trend, and the three losses combined will have used up more than the reinsurers’ annual nat cat budgets for the year, with four months to go.”

He thinks the losses from Ida, which catastrophe modeller RMS pegs at up to £35 billion for Gulf States and is still assessing in terms of flash floods across the Eastern Seaboard, will tip the balance from a reinsurance renewals pricing perspective.

“Before Hurricane Ida, I would have thought – as a broker – we would have come to a static, almost flat renewal, which is what we would have been pushing for,” says FitzGerald. “Meanwhile, my peers on the underwriting side were hoping for a bit more compound rate.”

“Given what’s just happened with Ida, it will strengthen the case for the reinsurance market to push some more rate through. Where I had thought we’d be flat, now it might be more like increases in the five to ten percent range.”

“Europe was where there needed to be a massive readjustment in rate, and that may now be slightly more augmented by virtue of the type of loss they have had with the July floods.”

New capital that entered in the reinsurance industry over the past year, either to back existing players or a new Class of 2020 start-ups, has gone some way to altering market dynamics.

Among the new entrants, mergers and upgrades are SiriusPoint, Conduit Re, Canopius Re, Ark, Vantage Re and Mosaic.

“If you put $15 billion of fresh capital into the market, you’re going to have a dampening effect on where rate might have gone to,” says FitzGerald. “A lot of it, for the first time, came behind existing carriers. There was about $3 billion of de novo capital, and about $12 billion behind existing balance sheets.

“With existing balance sheets, you’re using your core relationships and expanding out what you already do. It’s not a feeding frenzy of new capacity where you need to find a home for it.”