The Lloyd’s insurance and reinsurance market is understood to be in active discussion with financial market regulators over an expansion of the regulatory approvals for its insurance-linked securities (ILS) structure London Bridge Risk PCC. 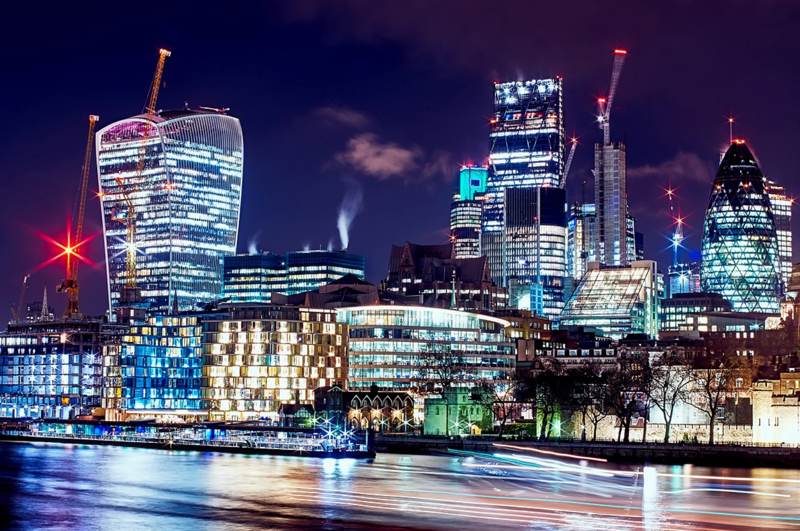 Lloyd’s launched the vehicle over a year ago now and the London Bridge Risk PCC Ltd. structure was approved by regulators and available for use back in January 2021.

At the time, we explained that the UK based ILS structure was approved for risk transfer by its regulator, but only on a limited basis.

The regulatory approval that London Bridge Risk PCC Ltd. had received in time for its launch meant that it could only enter into quota reinsurance arrangements with a Lloyd’s member.

That has been sufficient to drive some activity, with a number of transactions coming to light where London Bridge Risk PCC has been used as a vehicle for an investor to access the returns of underwriting business at Lloyd’s.

In particular, the Ontario Teachers’ Pension Plan funding of a Lloyd’s member that backs CFC Syndicate 1988, Beazley’s Syndicate 5623 and Beat’s Syndicate 1416, as well as the use of London Bridge Risk by ILS manager Nephila Capital to fund its newest syndicate at Lloyd’s and then a second tranche of capital being deployed into the market via the structure by Ontario Teachers’

But there has always been a desire, both in the market, among investors and within Lloyd’s management, to enable investors to connect with underwriting at Lloyd’s in different ways and not be restricted to quota shares only.

More specifically, the limited Scope of Permissions (SOP) from the launch of London Bridge Risk PCC, meant that each cell of the PCC is limited to providing quota reinsurance in a Lloyd’s Member, using a set of standardised documentation.

Entering into any other form of reinsurance or retrocession agreement using London Bridge Risk PCC would have required applications to both the PRA and FCA for a so-called Variation of Permission, on a case-by-case basis, which would likely be too lengthy a process for an ILS transaction.

We’re told, by a range of sources external to Lloyd’s, that the market is now actively discussing an expansion to the Scope of Permissions for London Bridge Risk with regulators, which would see the approvals expanded on a more permanent basis and the need for variations reduced for the expanded scope.

At this stage, we believe these discussions to be at an advanced discovery phase, where parties (Lloyd’s, its advisers and the regulators) are trying to identify what may be possible and meet as many Lloyd’s market participants and ILS investor needs as they can, before making a firm application.

A number of possible expansions of regulatory permissions are said to be considered, the key aim of which is delivering a more flexible range of use-cases for London Bridge Risk.

These range from permitting London Bridge Risk PCC cells to enter into excess-of-loss reinsurance arrangements, to the casualty and reinsurance-to-close opportunity that Lloyd’s itself highlighted the other day.

Discussions also include how London Bridge Risk could enter into reinsurance arrangements with syndicates themselves, rather than just members, we’ve also been told.

Finally, sources also said there have been discussions around the use of collateral as well.

Although,  we believe the most important permission expansion would be to make London Bridge Risk more useful to Lloyd’s market participants, by enabling them to access the capital markets for more types of reinsurance and retro protection.

Importantly, if London Bridge Risk PCC has a broader set of permissions, perhaps excess-of-loss reinsurance being one of them, it would mean the structure could be used to facilitate renewal reinsurance deals between ILS investors and Lloyd’s players, or even catastrophe bonds, with only notification needing to be given to the regulators the PRA and FCA.

That would be far more responsive to the needs of syndicates and underwriters at Lloyd’s.

As such, the Scope of Permissions and its expansion is all-important for the continued success and growth of Lloyd’s ILS market activities, as the current quota share focused permission is likely a little restrictive for most potential users of London Bridge Risk.

An expanded scope will allow Lloyd’s market players to be much more responsive to their needs and market conditions, while enabling investors more choices when it comes to partnering with or backing underwriters in the Lloyd’s marketplace.

As we reported last week, Lloyd’s clearly has ambitions to do much more in the insurance-linked securities (ILS) market, including newly stated ambitions to enable casualty ILS solutions.

Expanding the usefulness of its main ILS structure, London Bridge Risk PCC, is a natural step and it will be interesting to see how radical any expansion could be, as this is an opportunity to really grow Lloyd’s stature in the ILS marketplace.