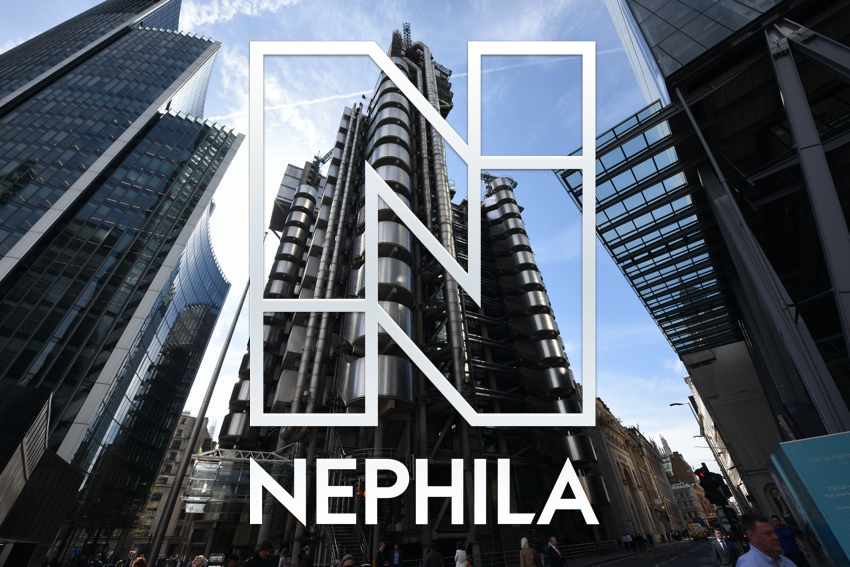 As we explained at the time, our sources had said that the syndicate was being funded using the London Bridge Risk structure that Lloyd’s had launched to enable capital market investors to provide capital to Lloyd’s members on a quota share basis.

It’s no surprise then, to learn in an announcement from the Lloyd’s market, that Nephila Capital elected to go down this route to bring capital into the market to support its launch of Syndicate 2358.

Nephila has a track-record for leveraging the available Lloyd’s market infrastructure to its benefit, in order to connect insurance and reinsurance risk with capital in the most efficient manner.

The ILS manager has been doing this with its catastrophe and climate focused Syndicate 2357 for years now, having utilised the structure within its overall business model for channelling risk from around the world to its ILS funds and investors.

The arrangement provides reinsurance capital from a diverse group of investors into the Lloyd’s market, including four pension funds, and this will support underwriting beginning with the 2022 Year of Account, Lloyd’s said.

Lloyd’s claimed that this shows Nephila bringing, “part of its investment activity onshore in the UK.”

Although we would suggest that, if you look at how Nephila used Syndicate 2357 previously, it’s clear the ILS manager has been strategically using the Lloyd’s market to enhance its ability to match risk and capital efficiently for some years now.

Burkhard Keese, CFO, Lloyd’s commented “I am again delighted to see LBR PCC being used to support further ILS investments at Lloyd’s and to welcome such a prevalent ILS Investor as Nephila to the platform. This underlines the importance of this initiative to the Lloyd’s marketplace and shows there is real momentum behind ILS support of Lloyd’s, which is great to see.”

Adam Beaty, Nephila Syndicate CEO also explained, “Using the LBR PCC structure was an efficient way to bring our investors’ capital into Lloyd’s to back our new syndicate. It is encouraging to see an initiative like LBR PCC being introduced to the market by Lloyd’s and we are pleased to have had the opportunity to support it.”

Lloyd’s also said today that investor Ontario Teachers’ Pension Plan, which was announced as the first investor to use London Bridge Risk PCC back in November, has recently provided a second tranche of capital using the ILS structure to cover more underwriting in 2022.

This likely makes Nephila’s use of London Bridge Risk PCC the third such transaction, or set of transactions to use the Lloyd’s ILS transformer vehicle.

London Bridge Risk makes it easier to get capital into Lloyd’s, although for now can be a little restrictive for some ILS funds and investors given its quota share focus.

But that meets the Lloyd’s market’s mandate and strategy of bringing ILS investor capital into the market to support its underwriters, rather than allowing ILS capital to extract risk related returns from the market too directly.

It’s also ideal for those investors and managers that want to selectively back underwriting teams at Lloyd’s, or allow investors to back their underwriting in the marketplace.

It is important to be clear though, this is not a case of Nephila securing funding for the syndicate through the Lloyd’s structure, rather this is Nephila using the Lloyd’s ILS structure to bring its investor capital into the market in the optimal way.