The first catastrophe bond to benefit the Caribbean island nation of Jamaica has now been launched to investors, with the IBRD CAR 130 transaction, that is being issued via the World Bank, set to provide the Government with a $175 million or greater source of named tropical storm and hurricane disaster insurance protection. 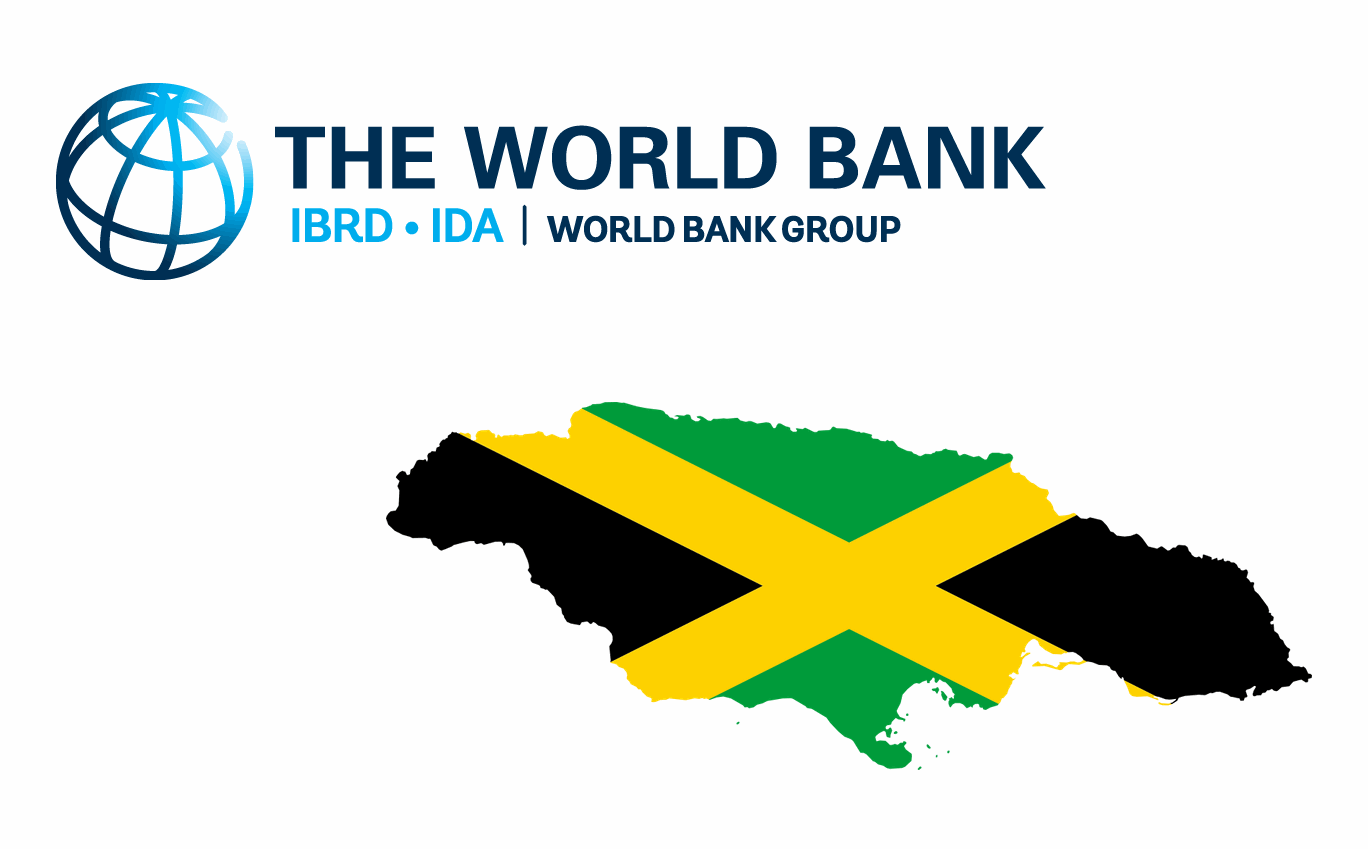 We learned recently that important grant agreements had been signed and as a result the first catastrophe bond for Jamaica was imminent and could come to market as early as this week.

That has proved accurate and now the World Bank’s cat bond for Jamaica is in the market and details are with the insurance-linked securities (ILS) investment community, as well as other institutional investors we’d expect.

The first interesting fact about Jamaica’s first catastrophe bond is that it is explicitly called a sustainable development bond in the documentation, sources told us.

The World Bank has been allocating collateral from the IBRD issued catastrophe bonds it facilitates to projects considered to be sustainable already, but in this case the Jamaica cat bond is explicitly being marketed as a “sustainable development bond” investment opportunity.

That could open up the range of investors willing to invest, which of course could also assist in setting the pricing a little lower, as it may ramp up demand for the notes somewhat.

The World Bank is set to issue the catastrophe bond on behalf of the Caribbean country, through the International Bank for Reconstruction and Development’s (IBRD) Global Debt Issuance Facility.

The issuance is taking place under the World Bank’s IBRD Capital-At-Risk Notes program, with a single class of notes set to be issued and sold to ILS investors, in order to collateralize an underlying swap, or risk transfer, agreement that provides the risk transfer and resulting disaster insurance protection to the Government of Jamaica.

As a result, the World Bank’s IBRD is the issuer of the catastrophe bonds, while the Government of Jamaica will be the beneficiary of an underlying catastrophe risk transfer agreement between it and the Bank that facilitates the protection.

The series 130 Capital-At-Risk notes set to be issued and sold to investors will cover losses from named storms, so tropical storms and hurricanes, that have a sufficiently low minimum central pressure and breach a parametric box structure, we understand.

So the trigger for Jamaica’s first catastrophe bond is parametric, as we’d anticipated, while the protection will be on a per-occurrence basis.

We understand the named storm and hurricane protection will run across almost three hurricane seasons, with the notes maturity set for December 2023.

The currently $175 million of IBRD CAR 130 Class A notes will have an initial expected loss of 1.52% we’re told and the notes are being offered to investors with coupon price guidance in a range from 3.75% to 4.5%.

It’s been a long road for Jamaica to get its first catastrophe bond to market, a significant effort for its own Government, in particular the Ministry of Finance, as well as for the World Bank Treasury team.

We first wrote about formalised work beginning between the World Bank and the Jamaican government on a possible catastrophe bond issuance almost three years ago.

Jamaica has been exploring ways to increase its natural disaster resilience through risk finance and insurance for some years, with its target being to introduce multiple sources of capital to support the Government’s own financing capabilities.

Introducing a catastrophe bond will provide a disaster-contingent capital source funded by capital markets to Jamaica, that could be an extremely valuable layer of financing if a significant hurricane impacts the island nation.