Since Ike slammed Texas the Atlantic storm season has been much quieter. There have been a few named storms but most have either fizzled out over water or been much weaker, I hope you’ve been keeping an eye on things here (updated throughout the season).

Hurricane Omar is the 15th named storm of the season and unusually is heading north-east out of the Caribbean Sea (usual track is north-west from this area) straight for a number of islands.

Currently packing winds of 75mph Omar is expected to strengthen to around 100mph sustained winds by the time he reaches the islands. Places in the current forecast path include Puerto Rico, Saint Thomas, Saint Croix, Anguilla and even Antigua will feel the effects of this storm. Some of those islands are covered under the Caribbean Catastrophe Risk Insurance Facility.

The satellite image below shows that Omar is a fairly large storm and is forming a decent eye making this one to keep an eye on! 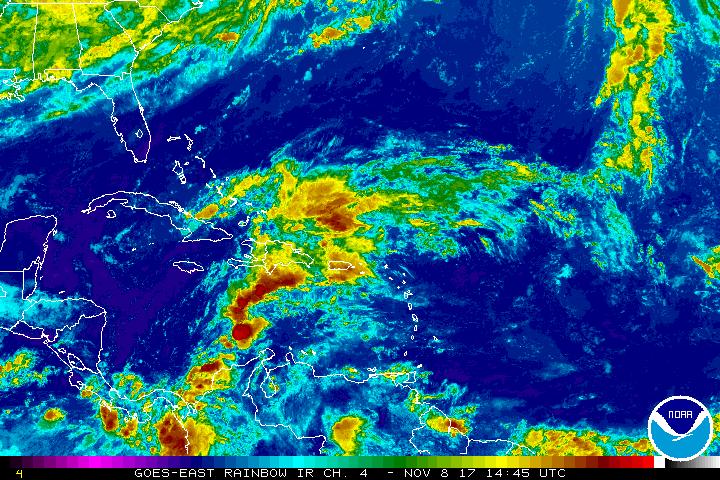