The global reinsurance market currently feels like one where the reinsurers are “firmly in control” and there is no sign of them letting up on pricing, leading analysts at JMP Securities to suggest the hard market conditions have legs beyond 2023. 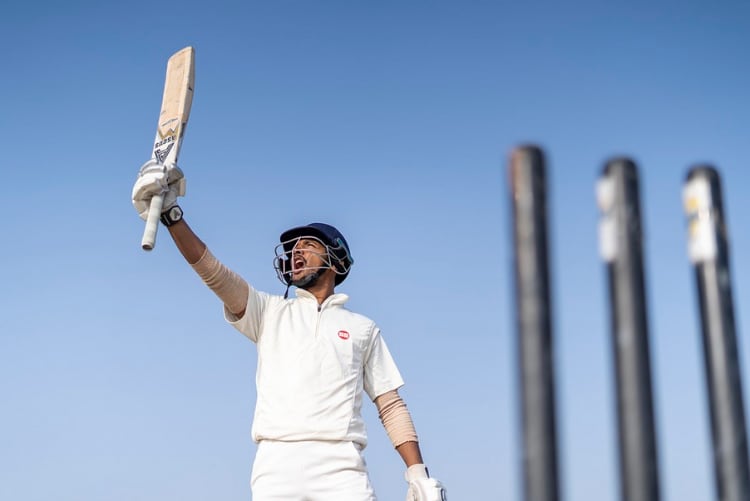 Looking ahead to prospects for re/insurers, the analyst team at JMP Securities explained that the hardening reinsurance market is likely to take centre stage for many through 2023.

But the effects and the new higher pricing levels are likely to persist, as the analysts don’t see any factors driving a return to softening of reinsurance rates any time soon.

The analysts expect their investor clients will remain focused on loss cost inflation pressures, recession fears, the sustainability of primary insurance pricing, and the resurgence in property reinsurance pricing during the end of year financial reporting season.

While pricing across re/insurance has been improving “nearly across the board” the analysts had previously described this as “approaching the seventh-inning stretch”.

But now, having met with reinsurance underwriters and brokers in London, the JMP Securities analysts say they know have “confidence the pricing cycle is not yet waning, leading us to think this hard market is likely headed for extra innings.”

The analysts expect a re-acceleration of property-exposed lines of insurance business, as the effects of the harder reinsurance pricing trickle down.

JMP Securities team see the property reinsurance market as in “true hard market territory for the first time in over two decades” and they feel changes in terms could be even more important than higher pricing.

“Ultimately, this feels like a market where the reinsurers are firmly in control and likely has legs beyond just the 2023 renewals,” the analysts wrote.

“It is clear that reinsurance is transitioning back toward protecting cedants’ capital rather than earnings, which had been the case in recent years,” they added.

The analysts reiterate their feeling that the insurance-linked securities (ILS) market could remain capacity constrained, with little in the way of new inflows anticipated, at least in the near-term.

Longer term, if the ILS market can improve its returns, which is possible given the now much higher pricing and tighter terms installed across contracts underwritten by the sector, the JMP Securities analysts believe investor appetite could resurge.

But they qualify that, even if improved ILS market returns are seen, “We could see some relief, but not to the extent seen in recent years.”