US primary insurance giant Travelers has disclosed a pre-tax catastrophe loss estimate of $459 million net of reinsurance for the fourth-quarter of 2022, which means the firms annual qualifying catastrophe losses must be closing on its $2 billion aggregate excess-of-loss reinsurance attachment point. 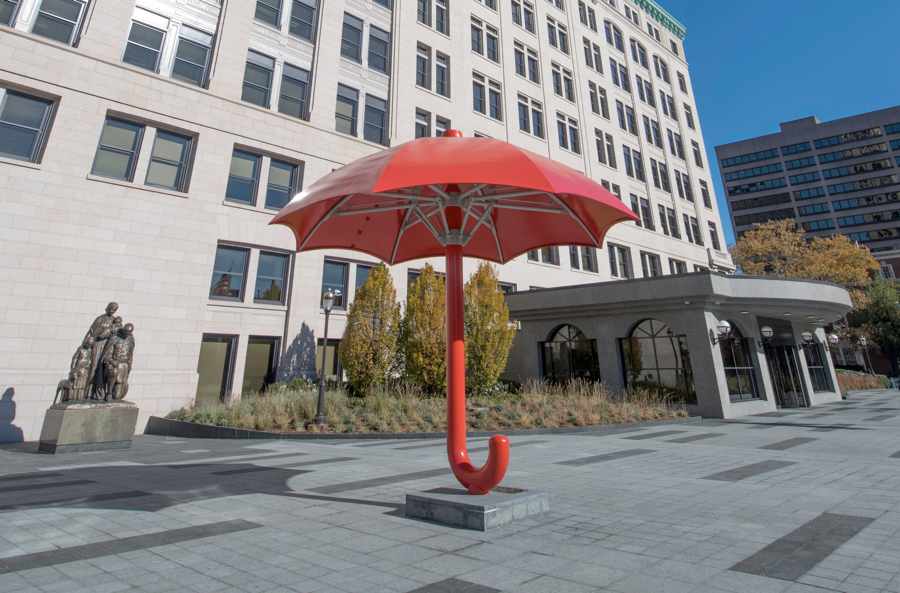 Winter storm Elliott was the main driver of catastrophe losses for Travelers during the fourth quarter of the year.

The insurer estimates the cat loss bill at $459 million pre-tax, or $362 million after-tax, both figures being net of reinsurance.

“We are pleased with the solid results for the quarter in light of the late December winter storm,” Alan Schnitzer, Chairman and Chief Executive Officer explained. “While the footprint of the storm was substantial, impacting 37 U.S. states, the District of Columbia and Canada, our loss experience is consistent with our modeled estimates.

“Aside from the catastrophic weather, underlying results in our commercial businesses were exceptional. Underlying results in Personal Insurance remain challenged by elevated industrywide loss costs. We recorded another quarter of progress with strong pricing and other actions to address these challenges. Across all three segments, we are also pleased with continued strong net written premium growth in the quarter, positioning us well as we enter the new year.”

By the end of the third-quarter of the year, Travelers had already disclosed that it had accumulated $1.4 billion of qualifying catastrophe losses towards its $2 billion aggregate excess-of-loss reinsurance attachment point.

Which means that with a $459 million pre-tax catastrophe loss bill expected for Q4, Travelers is once again getting very close to triggering its aggregate reinsurance protection.

As a reminder, Travelers made a full recovery from its aggregate reinsurance through calendar year 2021, benefiting from the full $350 million that was available, $255 million of which was recovered in Q4 of that year.

That was the second year in a row that the insurer recovered from its aggregate catastrophe cover, as it was also completely eroded in 2020 as its losses ate through the entire layer.

For 2022 at the January renewals, Travelers’ aggregate catastrophe reinsurance treaty was restructed somewhat, with the renewed treaty covering a $500 million layer above an attachment of $2 billion.

But only 45%, or $225 million, of losses in the layer are actually covered by this reinsurance in 2022, as Travelers will retain the other $275 million share as losses eat through the $2 billion attachment up to the $2.5 billion exhaustion.

As a result, should the Q4 losses actually have tipped Travelers over the aggregate reinsurance trigger, which is hard to know given we don’t have the full details as to how gross losses may accumulate, even if the company does recover it won’t be as significant as in previous years.