Reinsurance brokerage Guy Carpenter has named a new Chief Executive Officer, promoting Dean Klisura to the role, as incumbent Peter Hearn shifts over to focus on his role as Vice Chair of Marsh McLennan. 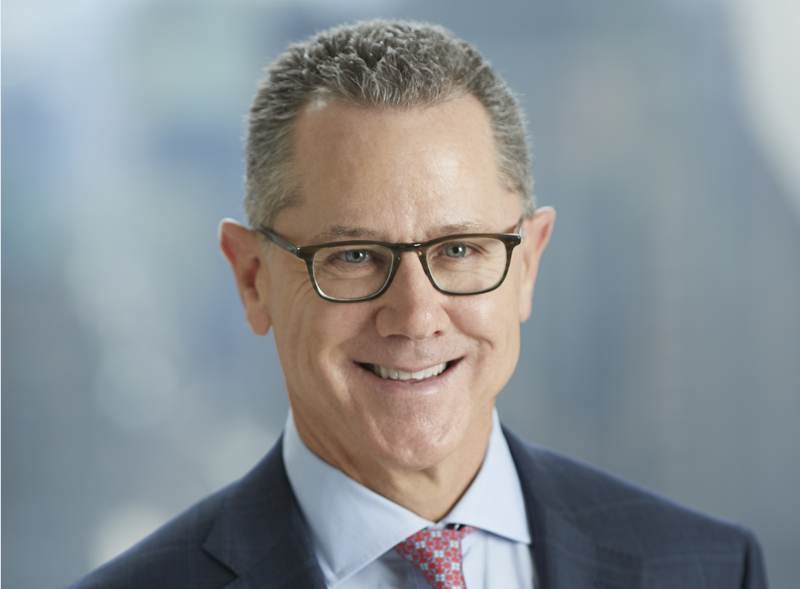 It’s the latest change at the top of a global reinsurance broker, which have all seen some shake-up in recent years (not least due to M&A) and comes as Marsh McLennan adjusts its own leadership.

Klisura was made President of Guy Carpenter just over a year ago, having previously been a long-time Marsh insurance broking senior executive.

That move was seen a possible succession step, which is borne out in today’s news.

Klisura has also been appointed as a Vice Chair of Marsh McLennan and will succeed Peter Hearn on Marsh McLennan’s Executive Committee.

Hearn stays as a Vice Chair of Marsh McLennan, with a focus on sales and colleague development initiatives, reporting directly to CEO Dan Glaser.

It was also announced today that Dominic Burke, Vice Chair of Marsh McLennan, is set to retire in mid-January. Burke is the former CEO of Jardine Lloyd Thompson (JLT), which Marsh McLennan acquired in 2019.

Dan Glaser commented, “On behalf of the entire company I want to express my deep gratitude to Dominic for his leadership, which ensured our combination with JLT, the largest acquisition in our company’s history, was a win for our clients, for our company, and for our colleagues.

“I also want to thank Peter for his exceptional leadership of Guy Carpenter. During his tenure, Guy Carpenter has achieved record financial performance and cultivated a strong company culture with colleagues’ professional success and personal fulfillment a consistent priority. We are looking forward to the contributions he will continue to make to Marsh McLennan as Vice Chair.

“Today, we are a stronger and more dynamic company, well-positioned for the future. In their new roles, these leaders will help us achieve the next phase of our growth and realize the vast possibility that we have created for our clients, colleagues and the communities in which we live and work.”

“John has been an indispensable partner to me and a critical part of our company’s success,” said Glaser. “Marsh has thrived under his leadership, experiencing several years of accelerated revenue growth and record new business. He’s established at Marsh an even stronger culture of colleague engagement, inclusion and diversity. With John in this new role, we’ll have additional leadership focus on our strategic and operational priorities across the enterprise, giving us the ability to unlock more potential across our organization.”