Go-it-alone challenge bigger for WTW than Aon. An opportunity for AJG?

As Aon’s $30 billion acquisition of rival Willis Towers Watson (WTW) has now collapsed, it leads to questions over how damaging the prolonged merger process may actually have been and whether that presents an opportunity to Gallagher (AJG)? 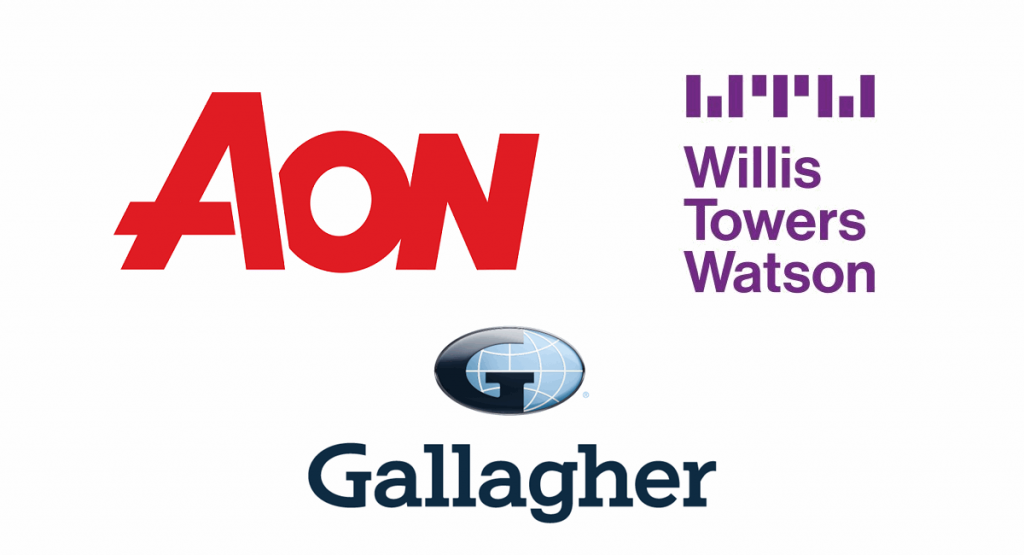 As we reported earlier, Aon and Willis Towers Watson (WTW) said they have terminated their combination, or merger agreement, effectively cancelling Aon’s acquisition plans to become the largest player in the market.

The deal breaking down leaves both Aon and Willis Towers Watson in a perhaps challenging situation, where a significant amount of time has already been spent on planning their future together.

Now, the pair need to plan for their future as individual businesses, something Aon was very quick to come out and seek to reassure its shareholders on, by announcing that its CEO and CFO would be staying with the company through April 1st 2026 at least.

Willis Towers Watson has not commented as yet, beyond a quote in the original joint-statement on the collapse of the merger, but its shareholders do not have any certainty on its CEO right now, as Haley’s contract was only extended through to the completion of the merger, or December 31st if the merger was not consummated by then.

Now, with the merger abandoned, the WTW shareholders may well be wondering what this means for the company’s leader and also its direction.

Analysts at KBW commented on this today, saying that “we see more go-it-alone headwinds at WLTW than at AON because of perceived CEO uncertainty at WLTW.”

Adding that, “AON’s just-announced CEO/CFO contract extensions give us enormous comfort in it rapidly regaining its footing in what remains a positive cycle.”

KBW also noted that it seems a significant amount of talent has been lost from Aon and Willis Towers Watson through the prolonged process towards a now defunct merger.

Other broking groups, Marsh and Guy Carpenter in particular, are said to have made hundreds of hires from the merger parties over the last year or so, as talent jumped ship rather than ride out the merger uncertainty.

While for Aon this may not be so much of a concern, given it is the much larger player in the merger and had considerable strength in depth.

For Willis Towers Watson, in some areas such as reinsurance broking, this could be more of a concern, where key talent may not have been attracted by the retention agreements on offer.

Neither of the merger parties are likely to be significantly damaged by the exodus of talent, but for WTW there is a chance it could weaken the case for retaining certain insurance or reinsurance broking assets.

Even before the Aon and WTW merger was announced in March 2020, there was already plenty of speculation on the future for WTW and whether it might have even looked to sell its insurance and reinsurance broking arms, to return back to a smaller entity with a consultancy, benefits, pension and investments focus (more akin to the Towers Watson of old).

Analysts used to regularly speculate that Gallagher (AJG) would have been an obvious candidate to buy any insurance or reinsurance assets that WTW wanted to offload and that expectation continues today, with a number of analysts speculating that certain assets could still be offered for sale to AJG.

AJG is a much larger competitor today than it was 18 months or so ago when the merger was announced, so is now perhaps even better positioned to offer WTW a route to divest itself of any broking related assets it doesn’t want to keep.

The Willis Re reinsurance broking unit was always a subject of some speculation here, as well as London market facultative broking activities.

Given Gallagher (AJG) had agreed to buy Willis Re, as well as a basket of other WTW assets as a remedy package to assuage the European Commission’s concerns about the deal, once the merger with Aon was completed, it stands to reason the company would still be open to pursuing the possibility of acquiring some of these assets, should WTW deem it still attractive to offload them.

So, despite the mega-merger falling apart, there is the chance that more M&A activity is spawned off the back of it, with Gallagher a beneficiary.

Of course, WTW could opt to put a unit like Willis Re out for bids, which in the current firmer reinsurance market environment could attract other parties, broking groups or even private equity buyers. That might enable WTW to recognise more value from the sale of its reinsurance, or other, broking units, salvaging something from its last 18 months or more of integration and merger planning.

If nothing else, we’d expect that the Willis Towers Watson and Gallagher leadership will at least discuss whether there are any next steps between the pair, as the reality of this broken merger agreement sink in over the next few days.

But you may also find other insurance and reinsurance broking firms looking to strike up discussions with WTW, which could now become the subject of even louder M&A speculation than it was previously.

– Aon – Willis offered earlier US trial, but still past merger outside date.