It seems that the carrier side of the industry is largely very supportive of the sale of Willis Re as part of the preparations for Aon’s acquisition of rival Willis Towers Watson (WTW), as it maintains choice in the reinsurance broking marketplace. 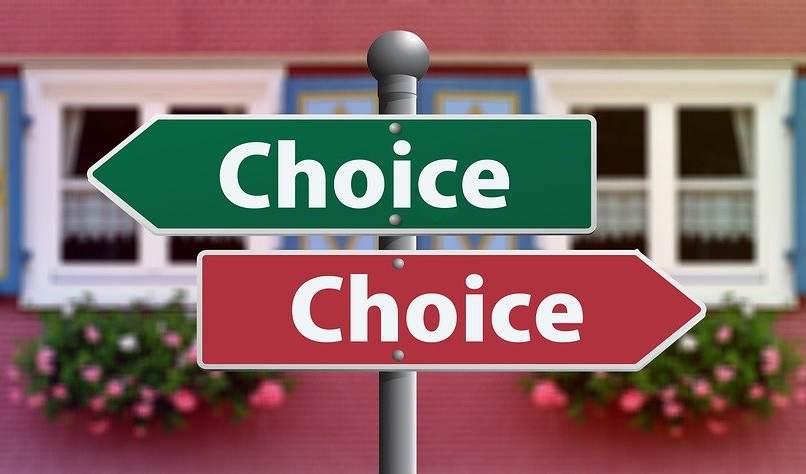 In fact, it seems that carriers would actually support even more choice than just three major brokers, so the outflow of talent that’s been widely reported, landing at a number of smaller brokers with reinsurance practices, is also seen as a positive.

This is according to insights gleaned by analysts at KBW after meeting with Florida insurance carriers and Bermuda reinsurance players recently, when the consolidation of reinsurance broking was discussed.

The analysts said that among those they spoke with, there was “widespread support” for the recently announced sale of a number of Willis Towers Watson businesses, including Willis Re.

The support was evident because the sale of these units to Gallagher “preserves three legitimate global reinsurance brokers,” the analysts explained.

Willis Re plus Gallagher Re should be slightly larger, in terms of scale and influence, than Willis Re alone, while new synergies among the AJG group could also help the company become a more meaningful third-place reinsurance broker than Willis Re was as part of WTW.

The executives that KBW’s analyst team spoke with also said that they also “welcomed the outflow of brokerage talent to numerous other reinsurance brokers.”

The fall-out of the prolonged build-up to the Aon and WTW merger has been numerous brokers and teams of brokers leaving for other firms, while many smaller brokers have ramped up their hiring and the packages on offer to lure talent away.

While these smaller rivals don’t have the global footprints or technological capabilities to fully compete with the big three reinsurance brokers, the bleeding of talent out of the major players is seen as another positive for the market, increasing choice again.

These smaller brokers “represent legitimate means of accessing business within specific regions and/or lines of business,” the analysts said.

The fact the support for more choice in reinsurance broking appears strong within the industry perhaps lends weight to the decision by the European Commission to require the remedy package divestments and shows that it was the right move.

Our sources also say that the fact insurance-linked securities (ILS) unit Willis Re Securities is also part of the package being sold to Gallagher is positive as well, given it means another choice for structuring, bookrunning and broker-dealer services for the catastrophe bond and ILS market.