Covid and SPACs are accelerants for the industry: Millette, Hudson Structured

The global risk transfer industry is poised for change amid a wave of disruption from numerous sources, a trend accelerated by the impacts of the Covid-19 pandemic and the emergence of SPACs, according to Michael Millette, the Founder and Managing Partner of specialist investment manager Hudson Structured Capital Management. 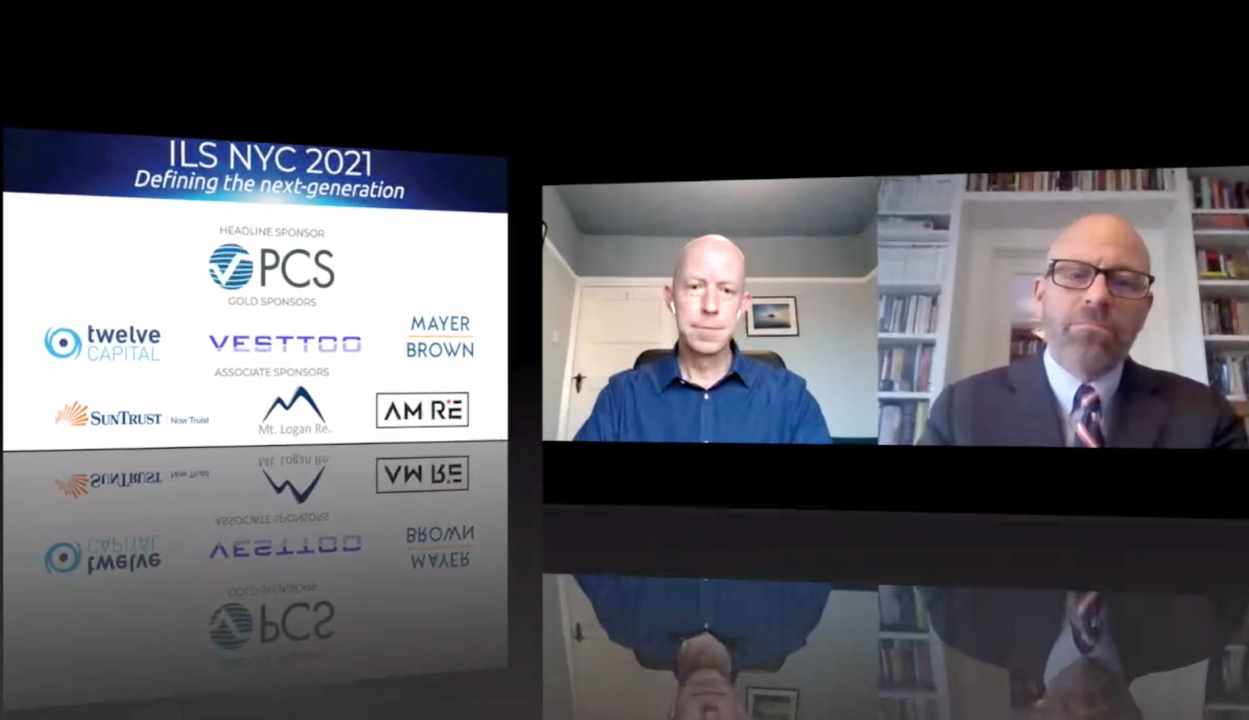 Such an approach provides some clear benefits, especially in the lower for longer interest rate environment, but SPACs also act as an accelerant for the industry.

This is according to Millette of Hudson Structured, who discussed the rise of SPACs in the re/insurance universe during an interview with Artemis as part of ILS NYC 2021, held virtually in early February.

“A whole series of forces have converged to make SPACSs very relevant. Arguably, they are part of some effervescence in the markets but there’s some real underlyers to SPACs,” said Millette.

“Number one, SPACS effectively create a buy side to the IPO market. The IPO market is asymmetry of information. It’s hard for investors to really penetrate and know deeply the company that’s IPO’ing.”

According to Millette, the SPAC effectively creates a vehicle through which investors deputise a group to do deep, month long due diligence in advance of the deep SPAC, which is effectively the IPO of the company being merged.

“Number two, interest rates are close to zero, so why not tie up money in a box for a while. So, SPACs are a little bit reliant on the low rate environment that we have right now. So, without going into whether or not we should expect that to stay, I think that SPACs will be a fixture of very low rates,” he continued.

“Number three, we are in a time of enormous change in many industries. So, that means that many companies need to IPO and SPACs are a particularly gracious way for companies to IPO. Especially when we have such a ragged, event-laden world that companies need to face.

“In an IPO sequence, you’re signing up to spend a couple of years getting your financials ready, hiring bankers. The SPAC timeframe compresses that for a company and makes the market more reliable. So, in choppy markets the SPAC construct can be valuable.”

All of these reasons, explained Millette, apply to the insurance industry and more specifically, SPACs have actually served as a substantial accelerant for InsurTech.

Alongside SPACs, Millette also highlighted the accelerating role the pandemic continues to play in the industry. He argued that Covid-19 is ultimately going to drive a stake through the heart of many industries, but also bring about more rapid change.

“And, one factoid that that we actually processed internally over the past few weeks, is because of recent IPOs there is more market capitalization now in InsurTech or reasonably adjacent tech enabled companies, than there are in Bermuda.

“There wasn’t a public Bermuda industry 35 years ago. And, the development of the Bermuda industry and the development of its culture has been one of the most interesting things in the industry in our lifetime. And, InsurTech, after moving very slowly for a long time, has gone from essentially trivial market cap a couple of years ago to now exceeding the market capitalization of Bermuda,” said Millette.

The session, which was broadcast first to event registrants on Monday 8th Feb, can now be viewed below:

Every session from ILS NYC is now available via our Artemis Live video channel and audio versions through via our podcast as well.