The role of the capital markets in the world’s transition to a low carbon economy as we look to tackle the threats of the changing climate, is “absolutely fundamental,” according to Rowan Douglas, Head of the Climate and Resilience Hub at Willis Towers Watson (WTW), and Chairman of Willis Research Network. 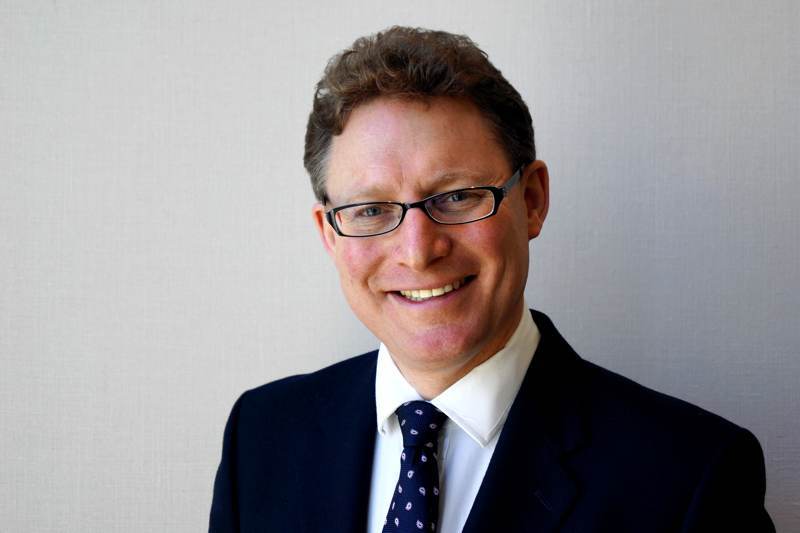 As world leaders met to debate and progress the global fight against climate change at COP26, held in Glasgow, Artemis spoke with Douglas about the role and importance of the capital markets.

For a number of reasons, the capital markets has an “absolutely fundamental” role to play, said Douglas.

“Firstly, to cope with the ubiquitous speed and scale of the challenge and the risks that will be disclosed, the scale of the risk pool will have to be much larger than the traditional market,” he continued.

Highlighted recently by the COVID-19 pandemic, was the fact that although the insurance and reinsurance industry is undoubtedly key to providing a level of protection against the impacts of systemic risks, it simply can’t do it alone.

As Douglas explained, it’s all about “the level of demand that’s going to be created by the wider financial and corporate sector and even public sector, having to disclose climate-related risks in similar ways to insurers.”

As the climate crisis continues to unfold, this disclosure is going to be required in new and challenging ways, so not just extreme risks but also those looking ahead into the future.

And, importantly, not just the physical risks but also transitional risks which Douglas explained are a much greater economic and financial challenge for economies and organisations in the short-term.

“So, simply the size and nature of the risk is going to require us to embrace the wider public and private financial system,” said Douglas.

Another reason the capital markets will need to participate, is that “as mainstream finance has to take account of this risk in its transactions and valuations, parametric-based transactions and instruments are usually much more attractive to those communities, because they’re seen to be cleaner and more transparent, and feel pure and more scientific,” he said.

As our readers will know, parametric risk transfer solutions are a feature of certain catastrophe bond transactions and also leveraged for natural disaster risk pools that benefit some of the world’s poorest nations.

At COP26, Douglas expects that the public sector space will be eager to discuss disaster risk financing and the potential use of structures from the insurance-linked securities (ILS) sector and beyond.

“And, actually, that community thinks of parametric instruments first. Indemnity is barely mentioned because it’s seen as being very accessible and understandable, and has all the benefits of speed and relative certainty,” said Douglas.

Adding, “Of course, the challenges and even the enduring challenges such as managing basis risk, that’s now seen as an issue that has to be understood and managed, it’s not seen as being the huge blocker that it perhaps was four or five years ago.

“So, I think the role for the capital markets in a risk transfer environment which is driven more and more by parametric and quantitative type approaches, is surely very, very promising.”

Currently, Douglas feels that climate disclosure does not go far enough, but it is at least moving in the direction, which is promising.

And while the issues ahead are both known and unknown, truly vast and pretty daunting, it does bring with it a myriad of opportunities for all parts of the risk transfer industry to step up and play a role.

But in order for this to happen, challenges will have to be overcome, the first of which concerns language.

“As an industry we have to have the confidence to use a language that is understood by these new markets that are being driven by the climate agenda. And some of the re/insurance and ILS language is literally impenetrable to the wider corporate and financial sector. And it sounds trivial, but it’s actually really important,” explained Douglas.

The second part is that the industry has to have confidence about what it can achieve, and this includes being respectful of the industry’s modelling revolution in the last quarter of a century.

“I am frustrated by industry voices that often downplay our key expertise in these areas because we don’t have all the answers yet. It’s because until recently, the car hasn’t had to drive in that direction, but it can.

“So, it’s difficult to convince the wider financial sector, which is far behind us in understanding some of these risks, that they should embrace insurance-based techniques when those people read countless articles by our own industry saying that we’re always looking in the rear mirror. And, actually, that’s not true. The whole purpose of cat modelling was to mean that we didn’t rely on the rear mirror and we understood the extent,” said Douglas.

The final reason, continued Douglas, is that the industry must have the confidence to truly engage at top level conversations.

“So, I would say that it’s got to the point where we’re in the top level discussions around climate and finance, so insurance-related players are now in the room, but we’re still not at the table.

“That’s the opportunity that we have to take. And the community around Artemis and everything around it, and it’s not just ILS it’s the whole community, is the natural bridge between these two worlds.”

– Risk sharing has to expand to tackle climate emergency: Report.