There’s a lot of talk in the industry about the potential for important rating agency capital charges associated with property catastrophe risks to be updated soon, to account for what some are now viewing as a changed, or different, loss environment. 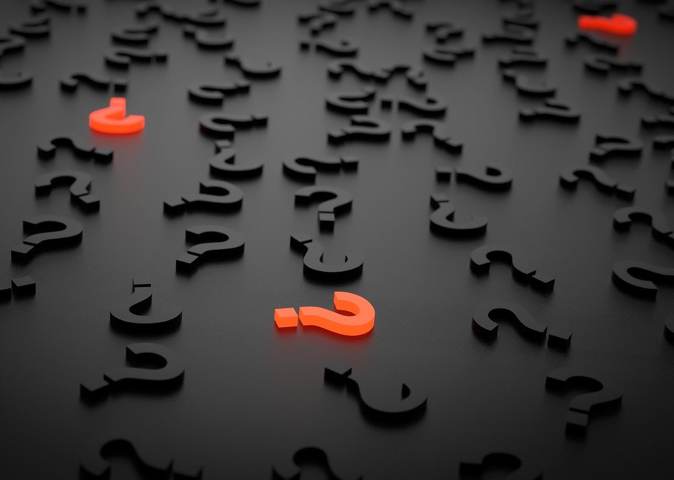 Recent catastrophe loss years have seen elevated frequency and severity of certain perils, as well as losses whose eventual quantum settles far beyond where the risk models had originally suggested.

We’re told that practically all of the major rating agencies are having internal discussions about how they handle catastrophe risk within their evaluations of capital adequacy and the necessary capital charges, driven by climate and frequency trends, with changes to rating methodologies seen as increasingly likely over the coming year or so.

S&P Global Ratings has already announced a review of its methodology for analysing insurer capital adequacy and we can expect any changes to apply to the reinsurance world as well.

The property catastrophe risk charge is one area that we understand is set to come under particular scrutiny at the various rating houses and it is perhaps time.

After a decade or so of lower global catastrophe losses, thanks to a more benign period for the Atlantic hurricane peril (the hurricane drought, as it was called), it is beginning to feel like the industry failed to see a growing threat from so-called secondary perils and inflationary factors coming.

There was plenty of evidence during that hurricane drought period that secondary peril threats were rising and so too were property losses, but it is only really in the last five years that the focus on floods, fire, hail and other drivers of insurance and reinsurance market loss, as well as social inflation, have become heightened.

Then 2017’s hurricane season served to remind the industry of the major losses that tropical storm impacts can bring in the United States, alongside which suddenly social inflation, litigation and the assignment of benefits (AOB) crisis in Florida hit their peaks.

Of course, it took a major event for the inflationary factors to become more noticeable, even though they had been there through the more benign decade or more prior to the 2017 hurricane season.

At the same time, the conversation on climate change and how it factors into frequency and severity of catastrophe losses, as well as in driving more severe weather, has got much louder and more urgent.

Right now, because of all of this, there is an increasing discussion about pull-backs from underwriting property catastrophe risk around the market, across insurance, reinsurance, retrocession and also the insurance-linked securities (ILS) sectors.

As ever, it does depend who you talk to, but the noise about price inadequacy across peak catastrophe and secondary peril exposures is rising once again, which suggests growing determination to either secure better pricing, or downsize exposure to catastrophe and weather perils.

If companies are pulling back now, after a few years of firming, but still feeling rates are not adequate, it suggests the rating agencies are right to review this and see what it could mean for the industry further down the line.

If pricing isn’t deemed adequate by players in the market, there could be implications for how rating agencies assess catastrophe loads and charges.

All of which is driving the rating agencies to look again, at how they establish and measure, plus penalise on a capital charge basis, property catastrophe risk loads and portfolio exposures.

We’ve taken a cursory look through the easiest to find rating methodology information on a number of the main rating agency websites and while catastrophe loads are discussed and explained, there isn’t a single mention of topics such as secondary perils, social inflationary factors, or even of climate change as a risk.

In fact, it’s a little surprising that the word climate does not even appear in most major rating agency methodology documents we’ve been looking at, all of which read like they’d benefit from its inclusion as they get close to the topic but fail to explicitly mention it.

It does seem like it might be time for property catastrophe capital charges and loads to be updated, if only to ensure that they are encapsulating the latest thinking on such factors, like secondary perils, climate change and social inflationary factors.

Climate may also need incorporating into thinking on other lines of business as well.

Climate risk certainly has a read-across to other insurance business lines, in a number of ways including interruption.

These loadings and charges for property catastrophe risk typically take into account the reinsurance, retrocessional and risk transfer arrangements of the insurer or reinsurer being rated, which means any changes to catastrophe charges could have implications for protection buying trends across the market.

S&P’s property catastrophe charge takes into account catastrophe risks written, ceded and also invested in, by factoring in insurer or reinsurer investments into catastrophe bonds and other insurance-linked securities (ILS) as well.

After a number of loss years that have seen capital severely depleted for some, with primary carriers running on thin surplus, retrocession becoming less available, reinsurance rates rising, primary catastrophe exposed property rates still soaring (as we explained last week), while loss complexity, amplification and inflationary factors are at unprecedented levels, it feels like the time is right for a review.

The main catastrophe risk models are increasingly adding climate related loadings, or at least the ability to tweak exposure outputs for different views of the future climate risk.

This brings into question whether rating agencies catastrophe charges need to factor in climate risk exposure more holistically across the insurance and reinsurance book, taking into account the environmental, social and governance (ESG) type factors that mean some companies may find themselves with an outsized exposure to certain events, based on their carbon footprint and business activities.

That’s a far more complex ask, something the rating agencies may not all be set up to achieve.

But, if the industry really wants to be serious on ESG and climate, it seems it will have to accept being measured more meaningfully on its own actions, which could include new capital weightings and charges further down the line.

This is another reason that it feels like an appropriate time, for these capital adequacy issues and how catastrophe risk, weather risk, climate risk and now also ESG, factor into them, to be reviewed.

As, if the rating agencies leave it too long to catch up with the way the industry itself is viewing these areas of risk exposure, then rating methodologies may require more significant adjustments further down the line.

Better to begin addressing some of these issues within the ratings universe sooner than later, allowing the industry more time to work out its strategies, for underwriting, protection buying, mitigation, hedging, capital use and response.

Higher capital charges for catastrophe and weather exposure will serve to raise the cost of protection, making use of the most efficient and appropriate capital increasingly important.

It seems one of the main industry concerns of the moment is around frequency and how to protect against it, as aggregate covers become less available and more costly. Higher capital charges won’t help here either, but exposure does need to be costed for appropriately on at least one end of the trade.

We’re told that any changes to catastrophe load charging at the rating agencies would not be expected to be particularly punitive.

But as the rating agencies try to keep pace with the industry’s own climate and ESG ambitions, they are going to have to show that they are ahead of the game, so it may be that we see the raters becoming more agile and re-assessing their capital charges and loadings more frequently going forwards.