Capital is valued and respected: Everest Re CEO Andrade

Having access to diverse and efficient sources of capital and ensuring they are treated as equal is increasingly a key trait of a successful reinsurance company, something the CEO of global player Everest Re clearly understands. 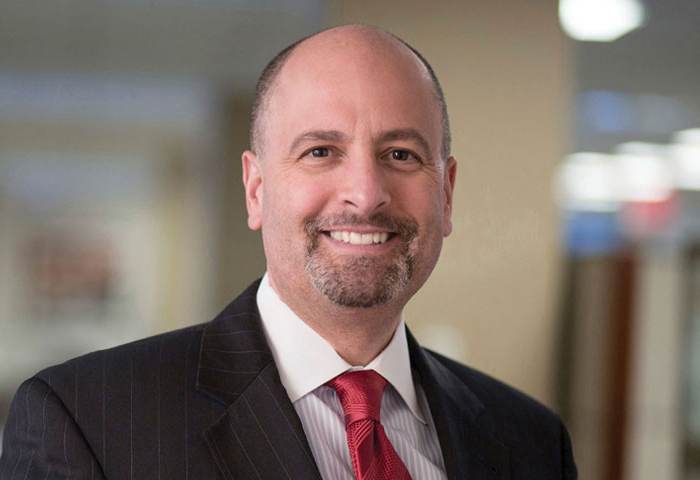 Insurance-linked securities (ILS) investors and funds have often been treated, or perceived, by re/insurers as a cheap(er) source of risk capital, an easy to tap into provider of reinsurance or retrocession purely designed to help by absorbing your losses.

But, as the use of multiple-capital sources within the industry becomes increasingly sophisticated, reinsurance capital partners and ILS investors are being positioned as equals and in some cases the long-term partnerships with the capital markets are even seen as more sticky than trading relationships with some more traditional counterparties on a reinsurance program.

Speaking during his company’s recent second-quarter earnings call, Juan Andrade, CEO of specialty global re/insurer Everest Re, gave another hint at his firm’s increasing focus on the capital markets as a partner source of capital.

Recently, we explained that Andrade had said that Everest Re would look to expand its access to third-party and alternative sources of reinsurance capital, with growth of its Mt. Logan Re sidecar-like structure seen as a key strategic opportunity.

Andrade provided some brief comments on Everest Re’s view of the capital markets and ILS investors during the earnings call.

He explained that, “We are optimising capital within our underwriting and investment portfolios.”

Importantly, adding that, “Capital is valued and respected.”

Andrade said that, at Everest Re, “We are using the most efficient sources of underwriting capital from the capital markets, including ILS investors.”

Being “valued and respected” is important to ILS investors, when it comes to partnering with insurers or reinsurers.

Investors don’t want to be a pure form of hedging capacity, or simply seen as a slice of a reinsurance tower.

They allocate capital to dedicated vehicles under the management of a reinsurance company, like Everest Re, for the same reasons they allocate to an investment fund of a dedicated ILS manager.

Because they expect their capital to be valued, respected and managed as such, while receiving the benefits of the manager or reinsurers’ expertise and experience, which they pay for through their fees.

In the past, some re/insurers set up third-party capital vehicles and treated them as an extension of their reinsurance program, so the relationship was not as symbiotic between the sponsor and the investor, as it should or could have been.

That seems to be going away, as third-party capital partners become increasingly core to re/insurers strategies and third-party reinsurance capital vehicles become a flexible and efficient extension of a reinsurance balance-sheet.

Everest Re has a long history of these kinds of symbiotic partnerships with capital market investors, through its catastrophe bonds and its managed ILS vehicle.

But the company but has now reached a stage in its development where it appears increasingly keen to build these out even further and places growing importance on its Mt. Logan Re collateralized sidecar-like reinsurance structure as a result.

Andrade explained that Everest Re is now, “Expanding our risk financing by further partnering with capital markets and ILS investors.”

To achieve growth and sustainable, sticky relationships with large institutional investors using ILS structures, capital is going to have to be valued and respected, no matter its source. Investors will be encouraged by Andrade’s words.