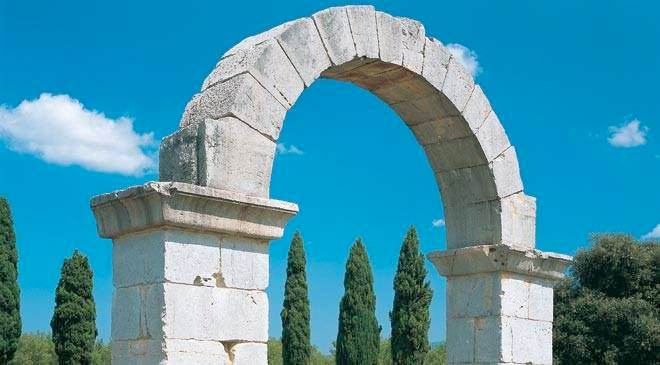 Almost a year ago we reported on a first $74 million issuance of notes by Voussoir Re Ltd., a collateralised reinsurance sidecar style vehicle which we understood to have been established by Arch Capital as a new third-party capital backed venture.

Voussoir Re Ltd. was first established in 2019 as a special purpose insurer and segregated accounts vehicle, domiciled in Bermuda.

The second issuance of notes by Voussoir Re Ltd., that came to light this week, could be a renewal and slight upsizing of the 2019 arrangement.

For this year Voussoir Re Ltd. has issued two tranches of Series 2020-1 participating notes, which have been sold to capital market investors, we understand.

The two tranches of notes issued are both due March 1st 2023.

As with the previous years sidecar deal, we assume that Voussoir Re features property catastrophe reinsurance risks from Arch Capital’s book, providing the re/insurer with another route to capital markets investors.

It’s assumed this is a quota share reinsurance sidecar, although we cannot confirm the fact as transaction details are limited at this time.

With insurance and reinsurance firms increasingly bringing the capital markets more deeply into their business, Arch’s sidecar Voussoir Re represents a way for the company to cede a portion of the risks it underwrites efficiently to investors that seek the sidecar-like quota share style alignment with an underwriter.

The capital raised from the sale of the notes issued by Voussoir Re will presumably have been used to collateralise a portfolio of reinsurance business, to the benefit of sponsoring re/insurer Arch.

Little else is known about the underlying transaction or risks held by Voussoir Re Ltd. at this time.

Voussoir is an architectural term, meaning a tapered stone used within the construction of an arch.