The Japanese industry-loss warranty (ILW) market is recovering and set for growth, helped by the availability of PCS’ product in the region which is seeing increasing uptake. 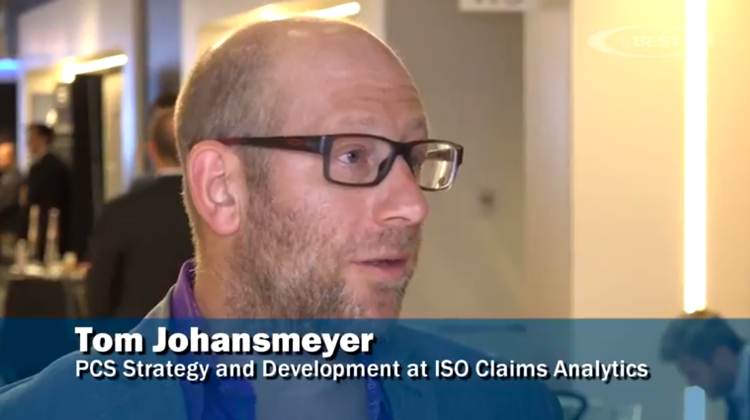 ILW’s structured against Japanese wind were tied up and held collateral became a factor for some, while issues related to use of unofficial reporting agencies have also been highlighted, including by ourselves.

But Tom Johansmeyer, Head of PCS, said that the ILW market is recovering and seeing increasing levels of activity, even despite the impacts of typhoons Faxai and Hagibis still being in recent memory.

With a Japanese reinsurance renewal fast approaching at April 1st, the reinsurance market is looking to its sources of hedging capacity as it makes plans to take advantage of higher pricing in the region.

Which will translate into higher rates-on-line for retrocession, including industry-loss warranties (ILW’s), it is expected.

“Traditional UNL is tied up and you’ve got a lot of index trading. We’re seeing the tightness in the UNL market as leading to more ILW trading. Japan is a great example,” Johansmeyer explained in an interview with A.M. Best TV at our recent New York insurance-linked securities (ILS) market conference, ILS NYC 2020.

“Heading into Jebi and Trami in 2018, there was about a billion-dollar ILW market for Japan.

“That dried up pretty fast after the 2018 losses, but when we launched PCS Japan we saw capital flow back in very quickly,” he continued.

PCS Japan, the product specifically providing an industry loss data aggregation and reporting service for Japanese catastrophe events, has been getting an increasing amount of use from those looking to hedge their exposures at the industry level.

Johansmeyer said, “Right now we estimate that there is $600 to $700 million of limit trading on PCS Japan alone.

“In Q1 and Q2 this year, a lot of the legacy deals that were running on NatCat or Sigma are going to finish running their course. So, they’re going to either renew, or we’ll see new deals originate, on a PCS Japan basis.”

All of which suggests a buoyant market for Japanese ILW’s right now.

It will be interesting to see how ILW capacity prices, compared to more traditional UNL retro sources, in time for the key April renewal season.

There is every chance we see an industry loss catastrophe bond that features Japanese perils as well, this year or next, given the value seen of late in that part of the insurance-linked securities (ILS) marketplace.

But on ILW’s specifically, Johansmeyer feels there could be an opportunity for growth.