Winter Storm Elliott, so the extreme cold, blizzards and severe winter extratropical storm related weather that struck the United States in recent days, is estimated to have caused $5.4 billion in insured losses across 42 US states, according to catastrophe risk modelling specialists at Karen Clark & Co. 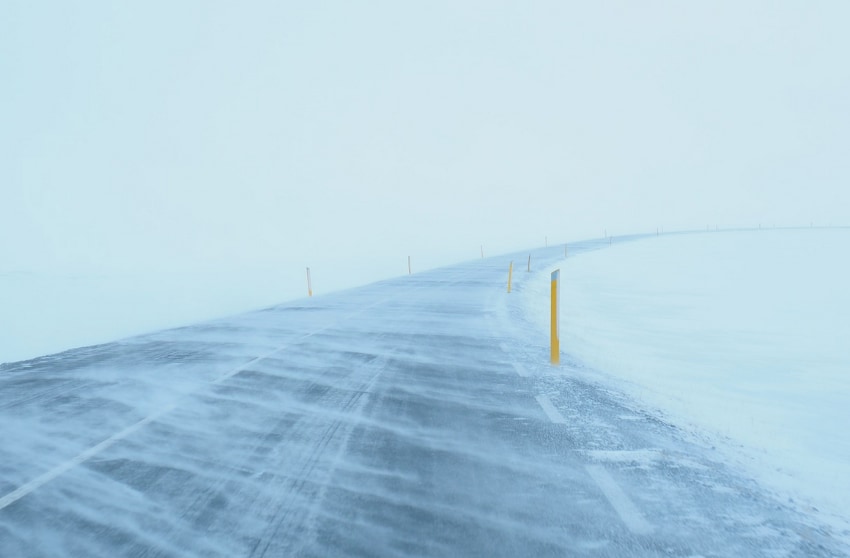 Using its high-resolution KCC US Winter Storm Reference Model, Karen Clark & Co. (KCC) has calculated an estimate of the insurance and potentially reinsurance market losses accumulated across privately insured damage to residential, commercial, and industrial properties and automobiles from the severe winter storm and freezing weather.

From December 21st, Winter Storm Elliott piled freezing arctic air south across the US, with temperatures plummeting to under 20°F below average across most of the Eastern part of the country, KCC said.

Below-freezing temperatures reached the Gulf Coast and lingered across the Southeast US as well, with tens of thousands of homes and businesses losing power from high winds that had occurred on the warm side of the arctic cold front.

Lake effect snowfall was an issue over the Great Lakes, while historic blizzard conditions lasted more than 36 hours in Buffalo, NY.

Then, on December 24th, a strong extratropical cyclone formed and explosively deepened 24mb over 24 hours, KCC continued to explain, earning the title of a “bomb cyclone”, with a central pressure that deepened to 963mb and brought high winds of over 40mph to the Great Lakes region.

In terms of damaging impacts, KCC says that “Winter Storm Elliott caused significant damage across much of the country.”

The vast majority of the loss is the result of freezing temperatures, KCC notes, saying that this can drive “widespread infrastructure disruptions and burst pipes throughout the residential, commercial, and industrial sectors.”

Because, of this, KCC believes that commercial losses are expected to account for over 50% of the total insured losses from this winter storm event.

KCC notes that the impacts of Winter Storm Elliott will not be as significant to the insurance and reinsurance market as were seen with the 2021 Texas freeze event, as the duration of the lowest temperatures were roughly half as long in that state.

However, KCC further states that, “Elliott did however bring colder sub-freezing temperatures to the Southeast of the US, which were not severely impacted during the 2021 winter storm. It also spawned an extratropical cyclone that explosively intensified over Southern Canada and produced blizzard conditions over a large swath the north-central and northeastern United States.”

As we reported yesterday, the expectation among our sources was for an insured loss in the low single-digit billions of dollars from this extreme cold and winter storm event.

KCC’s estimate is for damages across 42 US states only and does not include Canada, being derived from its US winter storm catastrophe risk model.

That suggests the $5.4 billion estimate would not be the entire insurance market loss, if Canada was included.

As a result it will be interesting to see what other estimates come out from industry participants and catastrophe risk modellers, as it suggests this winter weather loss event may prove more costly than many had anticipated it to be.