We’re at the start of an industry-loss trigger adoption wave: Johansmeyer at ILS NYC 2021

It’s just a matter of time before the use of industry loss triggers for risk transfer transactions broadens and is more widely used, which in turn will unlock more diversifying risk into certain sub-sectors of the insurance-linked securities (ILS) space, according to Tom Johansmeyer, Head of PCS. 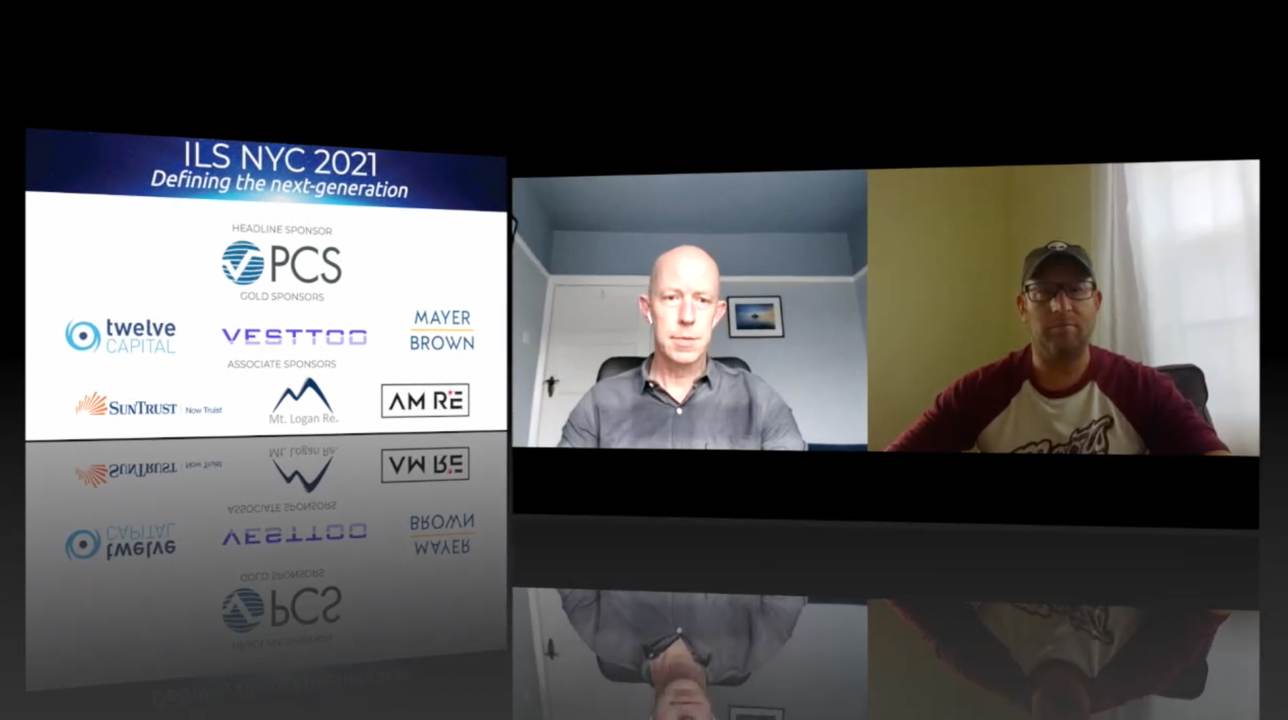 Normally held in New York City, this year’s event was taken online and virtual as a result of ongoing pandemic-related restrictions.

Titled ‘What’s next in industry-loss ILS and what should be prioritised,’ the event’s inaugural session delivered an in-depth exploration of industry-loss triggers, with a view to how things might develop for the ILW market.

“I think we’re probably at the beginning of an adoption wave right now,” said Johansmeyer.

Additionally, explained Johansmeyer, it’s clear that there’s going to be the promotion of what’s evident in the PCS ILW market for Japan right now, into the 144A catastrophe bond market, which again, is a matter of time at this point.

Expanding on this, Johansmeyer said: “What’s interesting there is you’ll probably see a lot more Japanese risk unlocked into the cat bond market over time.

“So, historically there have been a handful of deals and they’re the same handful of deals we always see. They’re done on an indemnity basis; that’s always been available. And, then, in the retro cat bond market it’s overwhelmingly U.S. / Canada.”

“If we can see 144A parties getting comfortable with what’s now kind of de rigueur in the ILW market, that sort of move could unlock a considerable amount of Japanese ILW style risk in the cat bond market, which would bring a nice influx of diversifying risk. So, that’s obviously on the trajectory as well,” he continued.

The session, which was broadcast to registrants earlier today, can now be viewed below: