US tornado toll likened to $7bn industry loss from 2020 Derecho

Lloyd’s of London syndicate manager and private capital specialist Argenta Group suggests that the weekend tornado damage in the southeastern United States could result in an industry loss that it likens to the 2020 Derecho event, that resulted in an estimated $7 billion of costs for insurance and reinsurance markets. 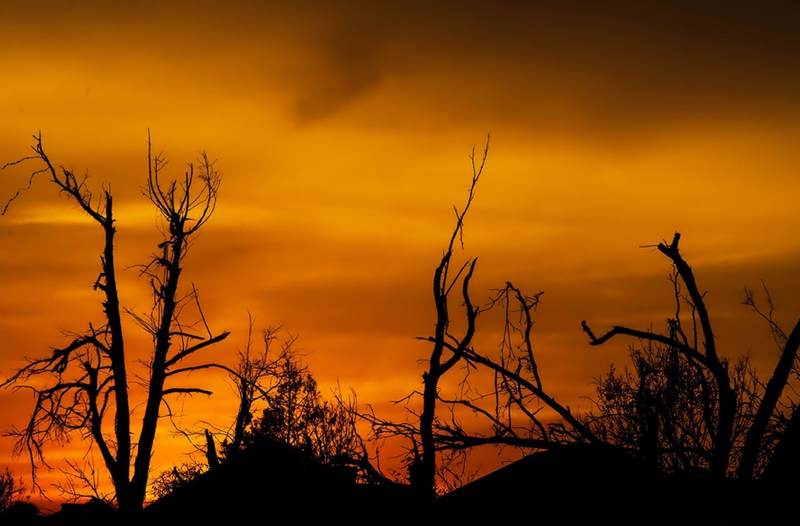 Of all the early and anecdotal estimates of industry losses from the deadly severe storm and tornado outbreak on Friday night into Saturday morning local time, this would be towards the upper-end.

Currently, estimates appear to range from the low single-digit billions of dollars, up to the high single-digits, putting Argenta’s pick right up there.

The wide range reflects the early stage of any claims process and the fact real data on specific insurer losses won’t be available for some time.

While it’s still far too early for any formal estimates to have emerged, Argenta says that, as a comparison, the midwest Derecho that devastated Iowa and surrounding areas in 2020 is a reasonable place to begin.

This is because of the wind-driven damage profile of that loss event, as well as its footprint extending across a particularly wide area.

The aggregate insurance and reinsurance market cost from that Derecho event was pegged at $7 billion by Swiss Re’s sigma.

Important to note here that, adjusted for today’s dollars Aon believes the Derecho was a $9.6 billion industry loss event.

Argenta is a specialist on the Lloyd’s market, so makes an estimate of how the tornadoes may impact syndicates there.

The 2020 Derecho event added around 2 percentage points to the 2020 loss ratios of supported syndicates (about 1.5% of allocated capacity), Argenta explained, adding that over 97% of that loss event was allocated to the 2020 year of account.

As a result, “Our early expectation would be a event of similar magnitude for syndicates’ 2021 year of account arising out the weekend’s losses,” Argenta explained.

Some Lloyd’s syndicates are already in a challenging position with the reinsurance renewals underway, given their losses from catastrophe events through 2021.

This late year loss could exacerbate challenges to secure sufficient reinsurance and retrocession at the renewal, while also perhaps even driving rates higher, even at this late stage of the process.