Japanese typhoon Nanmadol, which struck the country in September 2022, is now estimated to have caused a JPY 120 billion insurance industry loss, a 5% increase from the first estimate delivered by PERILS. 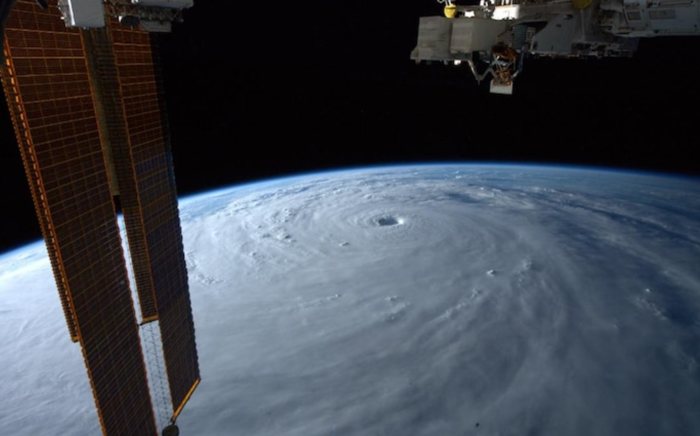 Back on November 1st, PERILS estimated that typhoon Nanmadol had caused an industry loss amounting to JPY 114 billion, which was close to US $773 million at the time.

Now, the estimate has increased to JPY 120 billion, a 5% uplift, and that would be just over $900 million at today’s rates as the currency has moved significantly against the dollar since the first estimate.

Typhoon No. 14, which was named Nanmadol, impacted the islands of Kyushu and Shikoku in southern Japan and the western and central regions of Japan’s main island of Honshu from 18 to 20 September 2022.

PERILS estimate is based on losses from the property line of business that impact the Japanese non-life industry.

It also does not include losses from motor physical damage, a factor that is covered in many reinsurance and catastrophe bond arrangements, or goods covered by transportation-related policies.

Because of this, it isn’t an estimate for the entire insurance market loss from the storm, rather the property-specific insured loss quantum, so providing a helpful, defined proxy for risk transfer.

Lukas Wissler, Product Manager at PERILS, commented: “Our second loss report for Typhoon Nanmadol is based on a fresh round of data collection from the majority of the Japan non-life insurance market. It confirms the manageable loss level of the event, which was already indicated in our first loss report.

“Given the current challenges in the global Cat capacity markets, the confirmation of the moderate losses stemming from Typhoon Nanmadol will likely be welcome news. We are very grateful to our insurance partners in Japan who have been extremely supportive in providing us with their most up-to-date information.”

As we reported at the time of the storm, insurance and reinsurance linked asset manager Twelve Capital warned that losses from typhoon Nanmadol would likely be sufficient to attach some higher-risk reinsurance layers, while fellow ILS manager Plenum Investments said the typhoon wasn’t severe enough to trouble catastrophe bonds.

The General Insurance Association of Japan (GIAJ) has estimated the loss from typhoon Nanmadol at JPY 83.5 billion, based on data collected as of November 30th, about US $670 million as of today’s rate.

In addition, the GIAJ has provided a fresh estimate for typhoon 15, or typhoon Talas, which it estimates the industry loss at almost JPY 43 billion for (nearly US $325m).

Typhoon Talas has not reached the JPY 100 billion reporting threshold for PERILS, hence not being reported on despite causing a relatively significant insurance industry loss.